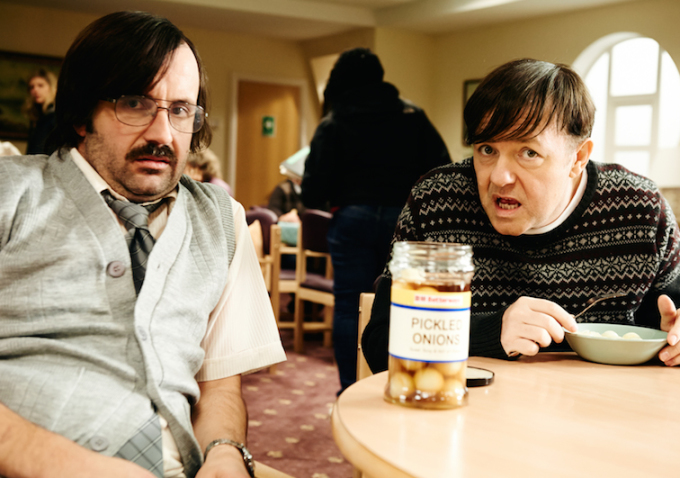 The Troubles of Book to Screen in Game Of Thrones 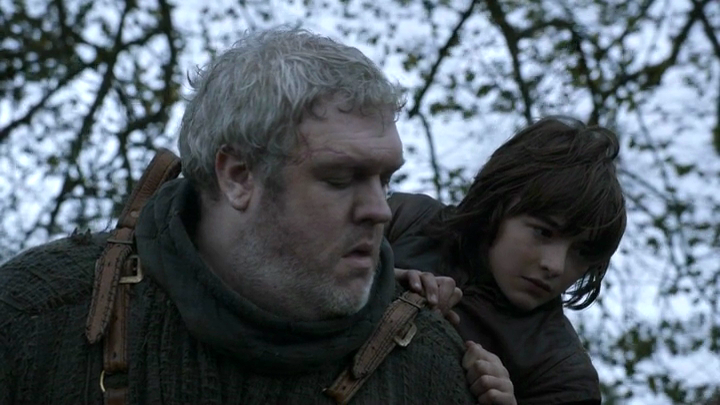 As a bibliophile and a TV/film fanatic, I’ve always tried to curtail my expectations for adaptation of books I enjoy. It’s always been my belief that a good adaptation tries to capture the essence of a book rather than mimic it. Blade Runner is a good example of this. The film bears little resemblance to Philip K. Dick’s novella, Do Androids Dream of Electric Sheep? but is excellent in its own right.

When it comes to George R. R. Martin’s epic Song of Ice and Fire, ten hours is simply not enough time to cover everything. More importantly, it would be foolish to even try even if more time was allotted. The show does cover most of the main points with min
or deviations, but that will likely change and the show progresses, even without taking into consideration that the final two books haven’t even been written yet.

There are many differences between TV and books, but the most important with regards to Game of Thrones is pacing. For a series that has hundreds of characters that covers thousands of pages, there’s a lot of downtime in A Song of Ice and Fire. We see this particularly with Daenerys Targaryen, who is given relatively little to do compared to the rest of the series’ major characters. The TV cannot have a character who sits around all season and thus deviation is required. We saw this in season two with the captured dragon plot in Quarth. People can criticize it for not being in the books, but without it we’d be left with a character who mostly roamed around with nothing to do all season.

The pacing also becomes increasingly more confusing with the fourth and fifth books, which take place over roughly the same amount of time and introduce several new POV characters. While the books can get away with this, keeping in mind that neither book received the kind of critical acclaim that the first three received, a TV show can’t. Television doesn’t just one day decide that the lead isn’t the lead anymore.

This requires the show to move certain plotlines along faster than the books do. Theon Grejoy is elevated to POV character in A Clash of Kings, only to disappear for the next two books before becoming important again inA Dance With Dragons. Game of Thrones can’t get away with this. If the producers tried to tell Alfie Allen that his character would be gone for two years, he would go find other work. Further more, people would naturally lose interest.

That’s part of what makes Game of Thrones such a groundbreaking show. Both the books and the show clearly have the Starks as the main protagonists when the story begins. The Starks are responsible for six of the eight POV characters (not counting the prologue) of A Game of Thrones, yet only three of the fourteen in A Dance With Dragons. The books show an increased effort to explore their depth and from the looks of season four, the show does as well.

As the depth expands, so will the deviation. For characters like Theon, Brienne, and Daenerys, we’re starting to get close to where they are in the series as a whole rather than just where they left off in A Storm of Swords.That’s going to anger some fan purists, who want a strict adaptation of the series. But it shouldn’t, especially since the show is going to catch up with the books sooner rather than later.

Game of Thrones should make plot decisions that work for the show and not strictly because that’s the way things happened in the book. Performances from actors like Charles Dance, Diana Rigg, and Richard Madden elevated their character’s significance and that’s not necessarily a bad thing. Robb Stark may not have been a POV character, but it’s hard to argue that he isn’t a more interesting character to watch than his brother Bran.

The big advantage of having POV characters is that the reader is given access to the inner thoughts of a wide spread of characters. We get to see what the Starks and the Lannisters are thinking. In TV, we only get to see what they do. That’s not to say that the POV system isn’t without flaws either. Characters like Sansa are often passive characters in specific scenes between non-POV characters. We have to view these scenes through a biased source. The show doesn’t have those limitations.

The biggest problems with deviations occur when they don’t work. Talisa Stark wasn’t a figure of controversy, but Jamie’s rape of Cersei was a whole different story. While, “it didn’t happen in the book,” is far from the only point of objection to the latter scene, things like that are when the differences between book and show are fully exposed.

While personally, I’ll almost always prefer the book to the screen adaptation, I don’t make a comparison between the two a deciding factor. Book purists should avoid the show entirely, because anger at something for not limiting itself strictly to the confines of what came before it isn’t really fair. Books, movies, and television are all very different mediums that don’t flawlessly translate into one another and that’s okay.