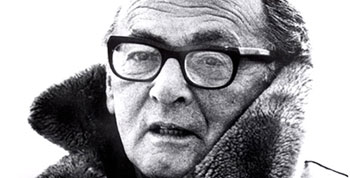 Breaking Down Why The Bastard Executioner Is So Unwatchable 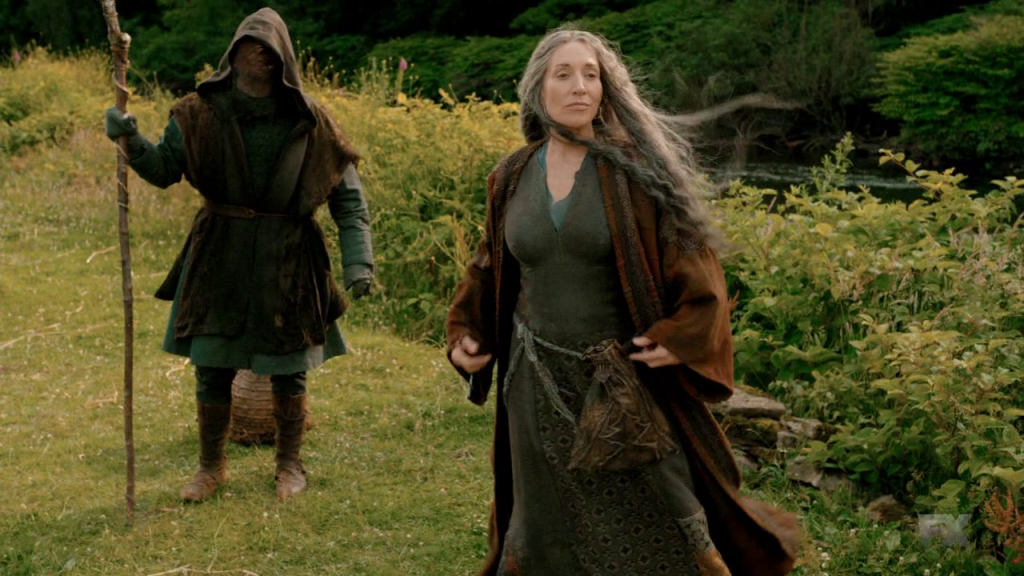 We’re living in a wonderful time for the action/fantasy costume drama. There’s never been so much to choose from. Regardless of whether you want to watch something that’s going to be a Emmy contender (Game of Thrones, Penny Dreadful, hopefully Outlander next year), something with well choreographed fight scenes (Vikings, The Last Kingdom, Black Sails), or merely something to fall asleep to after a second nightcap (Olympus), there’s something for everyone.

The Bastard Executioner should have been a welcome addition to the second tier. A historical drama created by Kurt Sutter, the man who brought us Sons of Anarchy, had all the makings of a show that would fit in well with the current mix of offerings.

It doesn’t. It’s not just a bad show, it’s a downright unwatchable travesty. Calling it worse than Marco Polo is almost insulting to the underwhelming Netflix entry to the genre.

It took me a few weeks to figure out why this show is this bad and it’s not because the show had perhaps the worst name in television history. It’s not even that the show has bland characters and feels highly derivative. The Last Kingdom has essentially the same plot as Vikings and is still an excellent new show (worth noting that TLK is based off of a series of novels by Bernard Cornwell, which makes the similarities more acceptable).

I’ve seen four episodes of the show and I’ve found it hard to care about anyone on the program. Even Stephen Moyer, who can’t seem to make anything work with the bland writing. As much as I enjoy Katey Sagal, her character is unbearable with that completely baffling accent. Her character looks like something out of The Legend of the Seeker, which is hardly a compliment for a show on a network like FX (though I enjoyed Seeker and The Sword of Truth books its based on).

The show has no obvious likable characters. No Tyrion, no Jon, no Ragnar, no Floki. Just a bunch of crappy generic characters with generic names. There’s no fun to be had at all with this lot.

Some shows take time to develop, even the ones that were good from the get-go. Game of Thrones, Vikings, and Outlander are all different programs now than when they started (which would be a bit unusual in Outlander’s case if it wasn’t following its source material). Problem is, The Bastard Executioner makes it downright impossible for you to actually get through the episodes.

As we learned with the last few seasons of Sons of Anarchy, Kurt Sutter is not a man who likes to be edited. Since 2012, SOA episodes almost always ran for at least 90 minutes on commercial TV, often longer. This trend has unfortunately continued with The Bastard Executioner.

It takes the saying “too much of a good thing” to a whole new level. It’s too much of a terrible thing. A show trying to work through its growing pains doesn’t need to air episodes that are longer than most HBO shows on a regular basis. I assume Sutter has a fair amount of pull at FX. Unfortunately, it doesn’t work to the benefit of the show.

While I’d say the long run times are the show’s biggest problem, the fight scenes are very subpar. They’re sloppy and have way too much gore. You can’t exactly blame the budget either, when fellow non-premium cable show Vikings produces the most consistently great fight scenes on television.

I’d imagine that Sutter set out to beat Vikings at its own game. I don’t think he seriously expected a show with the title, The Bastard Executioner, to be an Emmy contender. While Vikings isn’t going to challenge for Best Drama either, it has grown into one of the best shows on TV with amazing visuals, great action, and most importantly, compelling characters.

The Bastard Executioner has no redeeming qualities and that’s a shame. Sutter should have been able to do better than this. If his ego is half as bloated as his show’s run time, it’s possible he’s oblivious to how terrible the finished product is.

How many horcruxs does Rowling have left? Tune in to find out.

If you enjoyed this episode, be sure to tune in to our episode dedicated to Not Explicitly Gay Dumbledore, which was recorded last year.