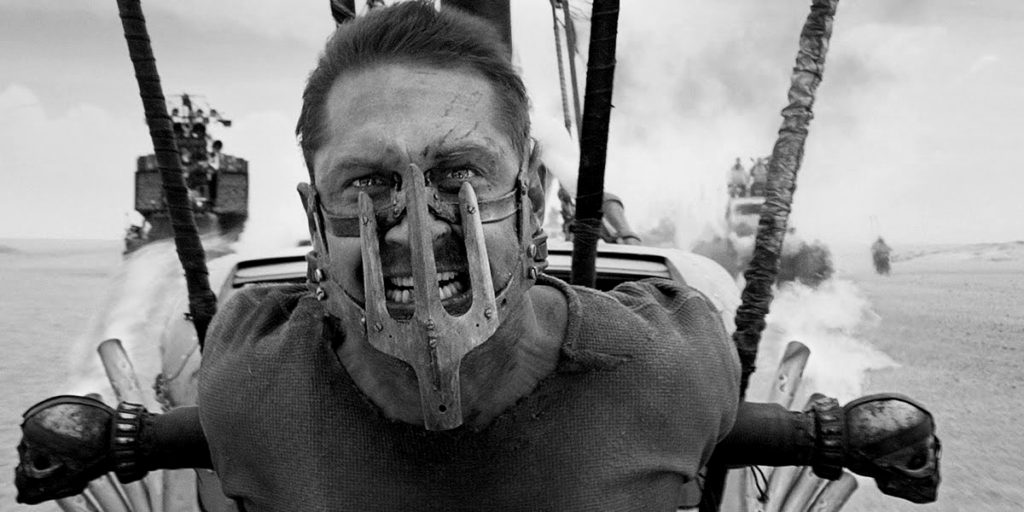 The idea that a fourth Mad Max film would be any good, let alone nominated for Best Picture, still seems ridiculous a year and a half after its release in a world overpopulated with forgettable sequels and reboots. Fury Road succeeds on every level, providing a substantive action-packed two hours free of the obligations to larger franchise ambitions. With no obvious area to improve upon, director George Miller’s statement that an even better cut of the film existed read like a perfectionist auteur never to be satisfied with his craft. That is, until Black & Chrome was released.

Miller cites a sound editing cut of The Road Warrior as the inspiration for Black & Chrome in the introduction to the Blu-ray release. Given the scarcity of black & white films over the past fifty years, it’s not hard to see why a studio balked at removing color from a big budget release, but its absence makes perfect sense from a narrative perspective. In a post-apocalyptic world where the characters are on a mission to find the “Green Place,” what color is there?

Black & Chrome offers a significantly grittier experience. Each characters’ scars and wrinkles become exposed without a palette to hide behind. The explosions in the sandstorm are claustrophobic in their presentation without the depth of color to serve as a reference point, much like what the characters would have experienced inside it. This comes at the cost of some of the technical marvels of the effects team, providing the kind of intimate experience that is rarely associated with action films.

What’s noticeable throughout the cut is that this isn’t a cheap cash grab designed to lure diehard fans into ponying up more money. Each scene is carefully constructed so that the black & white enhances the experience. Definitely a big step up from the b&w Instagram filter.

The Blu-ray version did not include the rumored silent version of the film. I’m not really sure how that would work in a way that didn’t rob the audience of its connection to the characters, though an enhanced score could give the film more of a Fantasia-like feel. To use a whiskey metaphor, if Fury Road was a single malt, Black & Chrome would be the tiny drop of water that opens it up to enhance the flavor. Silent B&C could very well be the massive ice cube that strips it of its character.

Perhaps Black & Chrome’s greatest achievement is that it’s a superior cut that doesn’t eradicate the value of the original release. Miller may have preferred to have released this version straight from the get-go, but it’s hard to imagine a world where the black & white version could have achieved the same level of mainstream popularity both at the box office and on the awards circuit. Fury Road occupies a special place in the film canon, being the only fourth entry in a franchise to ever be nominated for Best Picture. Miller himself remains a rare figure in cinema, having maintained creative control over his creation since the original came out in 1979. If B&C needed to wait, so be it.

Special edition and director’s cut releases have taken a hit in the streaming era, but B&C proves there’s still value in physical media, giving film aficionados Miller’s best cut without hindering the movie’s earning potential. Hopefully B&C will see a theatrical release as well. Some directors like George Lucas can’t stop tinkering with their masterpieces, cheapening them over the years with unnecessary CGI and blinking Ewoks. Blood & Chrome proved the exception, enhancing the experience through the absence of color. 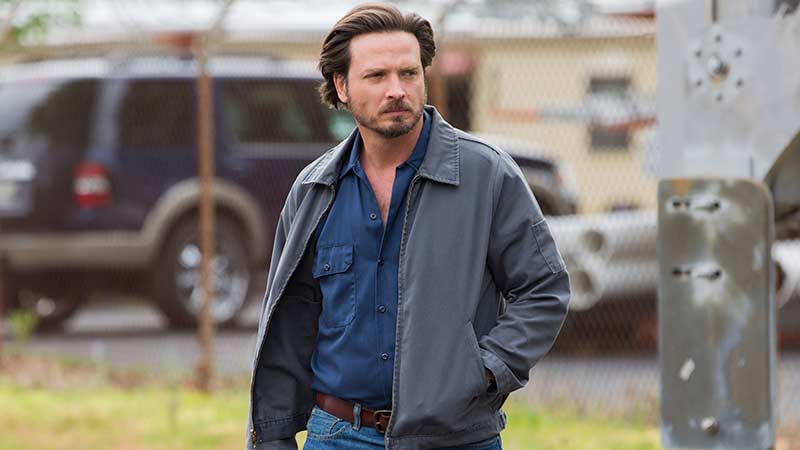 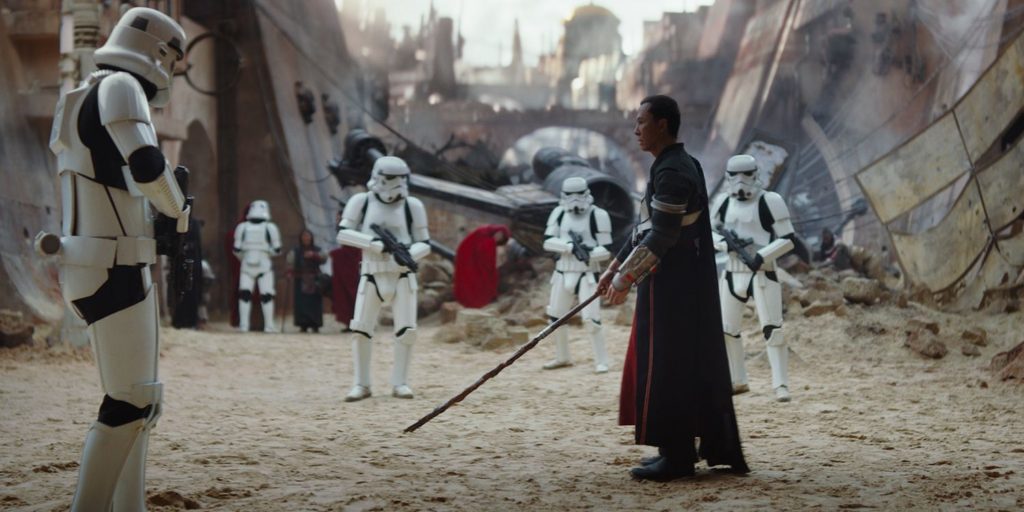