Classic Film: The Man I Love 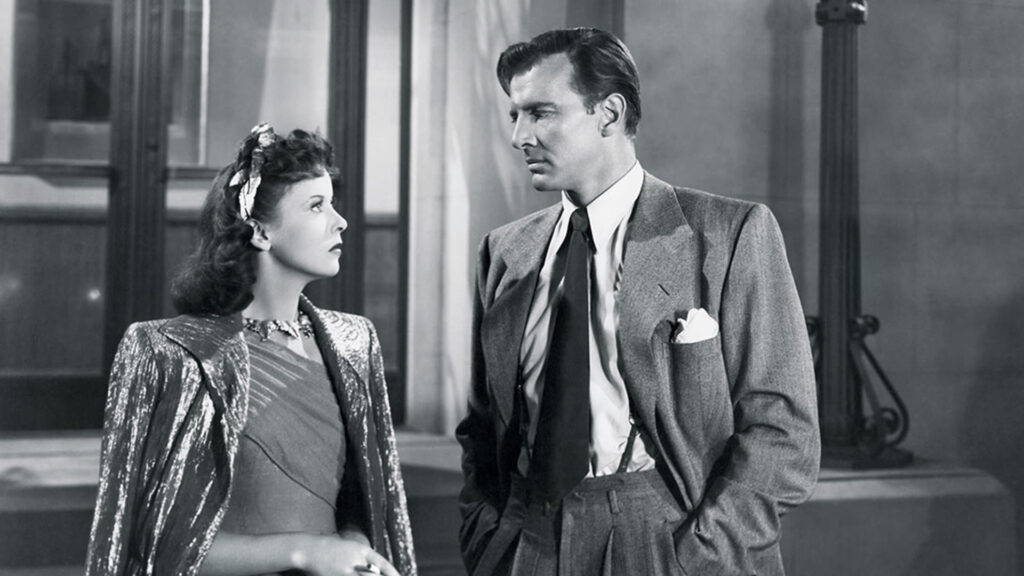 There is a certain timelessness to the sensation of falling in love with a terrible man. Released in 1946, the film The Man I Love could have easily been released today as a commentary on the vapidity of modern romance, and the innate challenges of resisting the perfect charm even when every red flag is waving right in front of you. Sometimes the heart wants what it wants.

Petey Brown (Ida Lupino) works as a nightclub singer, with a vibrant personality and commanding charisma. Feeling a bit homesick in the big city, Petey returns home to Long Beach, California to visit her sisters, Sally (Andrea King) and Ginny (Martha Vickers). Sally works as a waitress in an Italian restaurant, perpetually harassed by Nicky Toresca (Robert Alda), whose uncle owns the establishment among other mob-connected enterprises.

Director Raoul Walsh’s feature is a train wreck of unnecessary subplots entirely redeemed by Lupino’s mesmerizing performance and the highly effective jazz score. The film has far too many characters for its 96-minute runtime, a narrative that has no idea whether it wants to be noir or a soap opera. The film sort of comes together in the second half, when Petey takes up work in one of Nicky’s nightclubs, striking up a romance with pianist San Thomas (Bruce Bennett) as she becomes embroiled in a murder.

Lupino practically makes it her singular mission to carry the narrative, pouring her heart and soul into Petey’s tortured psyche. Bennett is unremarkable as her primary love interest, though that’s also kind of the point of the film. Petey’s romance with a man who doesn’t deserve her reflects the way Lupino almost singlehandedly saved Walsh’s otherwise mediocre film. Women all too often know exactly what it’s like to have to exert additional labor value to carry the laziness of men, which is pretty much The Man I Love in a nutshell.

Walsh’s skills as a director occasionally surface throughout the film, though the frantic pacing and indecisive tone frequently hinder the experience. The Man I Love is often a tedious experience, but it’s hard to dismiss the work entirely. Walsh and Lupino work so well together that the atrocious screenplay feels almost easy to forgive.

There is a certain allure in falling for bad men, even if the act itself is not particularly defensible. Film often functions best when it depicts the innate contradictions that comprise humanity. The Man I Love is not a great movie. It is hard to even label Walsh’s narrative as a good film. Lupino deserves better, but that’s also not necessarily the primary concern. Life is not about what we deserve, but rather what we do with the cards that we were dealt. Working in a time when women received fairly mediocre roles, Lupino took that deflated ball and ran with it in a way that’s pretty inspiring all these years later. 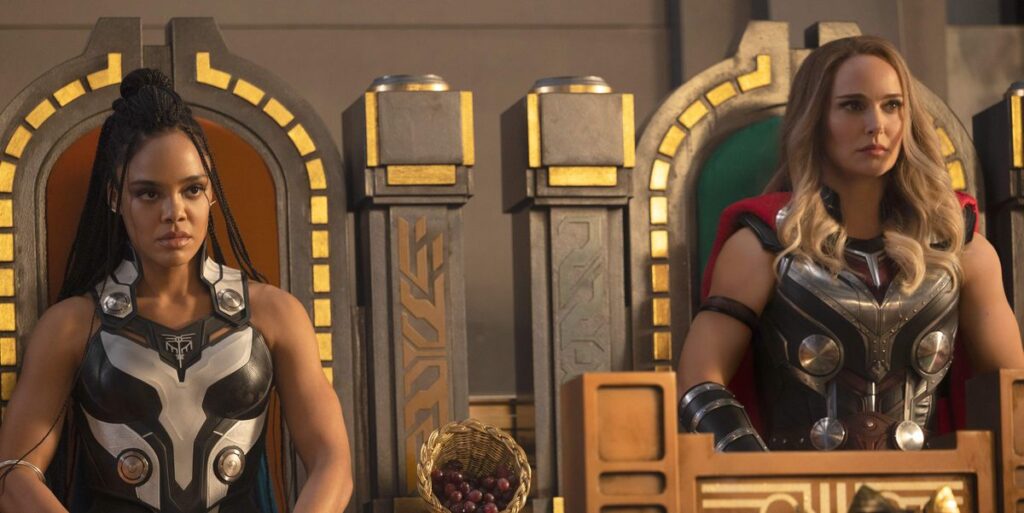 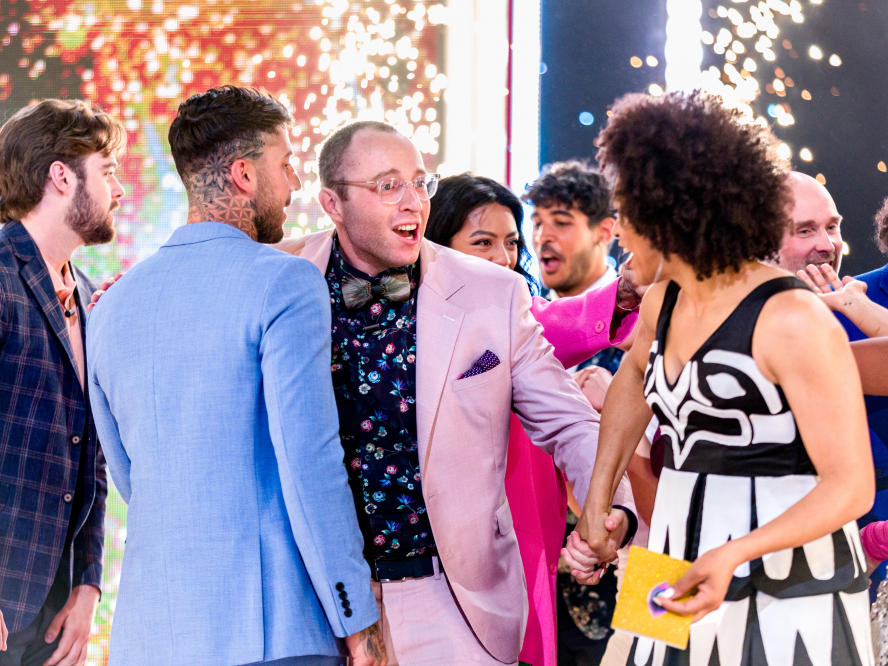