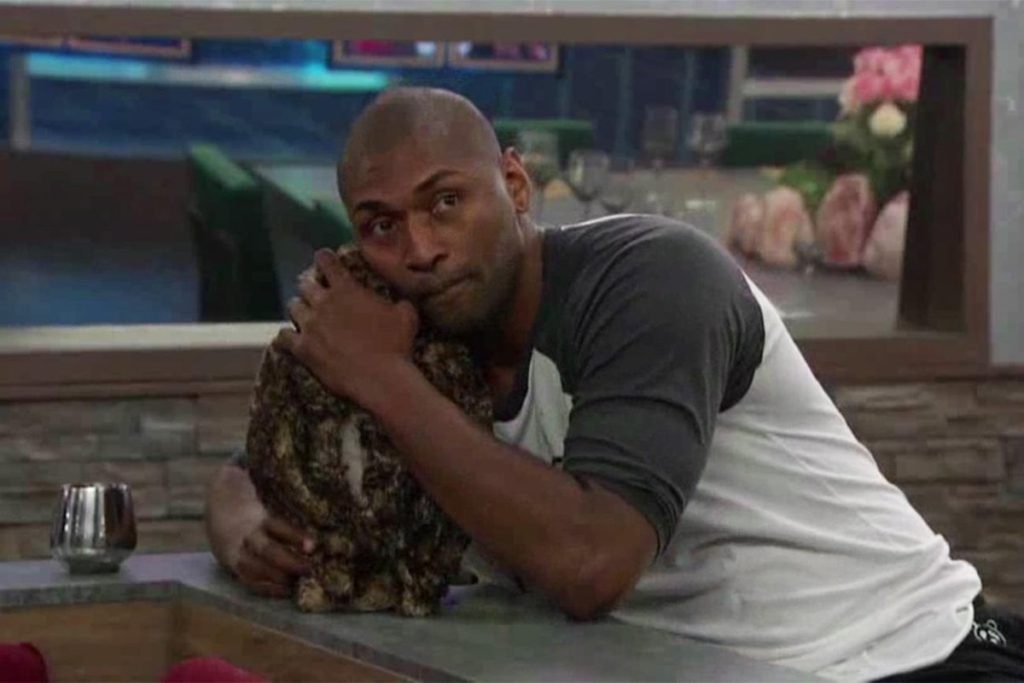 Metta- This owl is the only thing that keeps me sane. Y’all do not understand how hard this is #CBBUS #BBCeleb pic.twitter.com/iFmp6TRdh0

The bond apparently even extends to bathroom visits, for some reason. I won’t judge. Metta isn’t part of any of the show’s big alliances, but his friendship with Orwell has remained rock solid. America needs this. In a world full of hate, it’s nice to experience some love on a medium such as reality TV, typically devoid of anything resembling genuine human interaction. Metta has given us all hope.