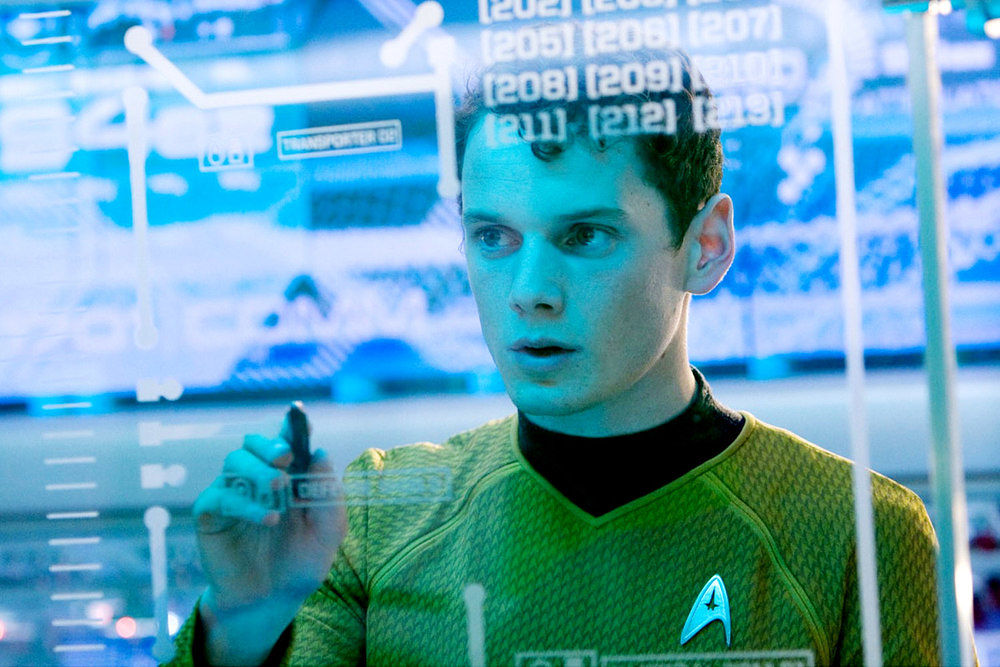 The fans who raised concerns over Star Trek Beyond’s action packed, Beastie Boys fueled trailer had a point. The comparisons to the Fast and the Furious franchise were warranted even before considering that director Justin Lin helmed four installments, overseeing the series’ shift away from car racing into buddy action films. Vin Diesel would have look more appropriate in Beyond than Patrick Stewart or Kate Mulgrew. The problem for those critical of the trailer is that while they weren’t wrong to point out the franchise’s shift in direction, the result is the single best thing to happen to Trek since Seven of Nine’s introduction to Voyager back in 1997.

Funny thing is, I can’t really find a spot where the fast pacing, sharp writing, and overall strong performance from the cast would have been improved by longwinded technobabble exchanges or impassioned debates on the Prime Directive. Lin took Trek and made it his own, but it’s still Trek. Giving Simon Pegg control of the script proved genius as he brought his comic wit and fan’s perspective, giving Leonard Nimoy one of the most heartfelt tributes I’ve seen in fiction, giving me great optimism for how Anton Yelchin’s unfortunate death will be handled.

Beyond succeeds because it knows where to concentrate its phaser fire. The plot is about as forgettable as The Final Frontier or Insurrection, certainly no whales, but that’s not necessarily a bad thing. The film wastes none of its two hour run time, knowing when enough is enough. My only real complaint is that Idris Elba is largely wasted in the role of Krall. Having been highly underwhelmed by Benedict Cumberbatch’s go as Khan in Into Darkness, I’m not sure more Krall would have been a good thing, but it’s always at least a bit of a shame to see a talent like Elba underutilized.

It’s rare to see a blockbuster film, let alone one that’s part of a franchise, to not suffer under the weight of its perceived obligations to its universe. My main criticism of Star Wars: The Force Awakens, Batman V. Superman, various films in the Marvel Cinematic Universe is that they spend too much time worrying about the bigger picture of the franchise that they don’t put enough focus on being entertaining films. A cameo from an older cast member or from the upcoming Discovery series would have been fun, but I’d rather not have either than suffer an unnecessary subplot designed to “connect” individual works together. Beyond is a pleasant throwback to the days where movies dedicated themselves to satisfying the audience sitting right in front of them rather than those who complain in coffee shops, comic book stores, or the internet.

The film is fun. That’s about all there is that needs saying. Those who were bothered by the trailer probably won’t like the film, but the trailer was inaccurate in at least one regard. Beyond has a lot of heart for a movie that’s mostly focused on explosions.

The new Star Trek films have different obligations than the earlier films, which were continuations of television series featuring characters the audience had ample opportunity to get to know. We’ll never know Pine’s Kirk as well as Shatner’s. Every few years we get to have a couple hours of fun with these characters. For Trek fans who haven’t had the luxury of a Trek series on TV in over a decade (at least until January), resistance to Lin’s different style is, well, logical. As an ardent Deep Space Nine fanatic and a fan of the other series, I welcomed Trek’s decision to boldly go where no captain had gone before, even if it that involves going into the Fast and the Furious’ quadrant.