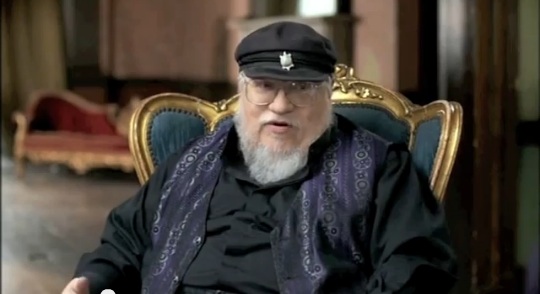 « Breaking Down the Netflix Stock Drop and What Needs to Be Done Moving Forward
Thoughts on George R. R. Martin’s 92Y World of Ice and Fire Talk »