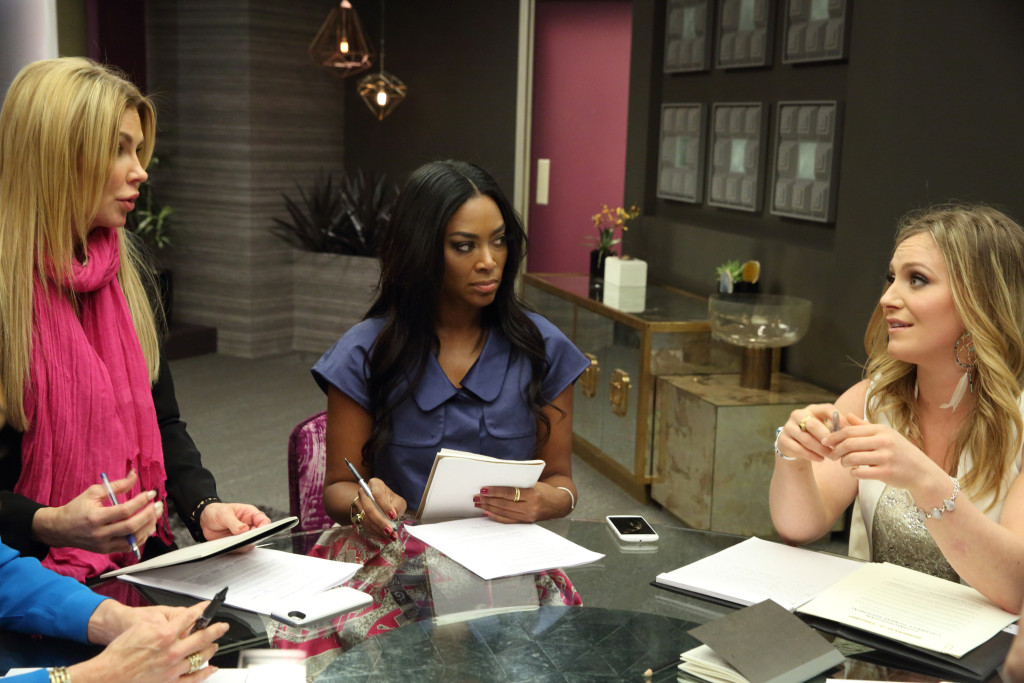 Get your Lazarus Pit ready for a trip to Earth-CW! The Arrowverse pulled off a crossover for the ages and Estradiol Illusions is here to talk about it. Join host Ian Thomas Malone and special guest Ed Carroll for an exciting discussion covering Crisis on Infinite Earths. Ian & Ed break down what worked, what didn’t, plus all those exciting cameos. We may not have seen Nicholas Cage finally don the Superman costume, but there were so many thrilling moments that made for one of the most ambitious events in television history.