The Morning Show Is an Elaborate Disaster 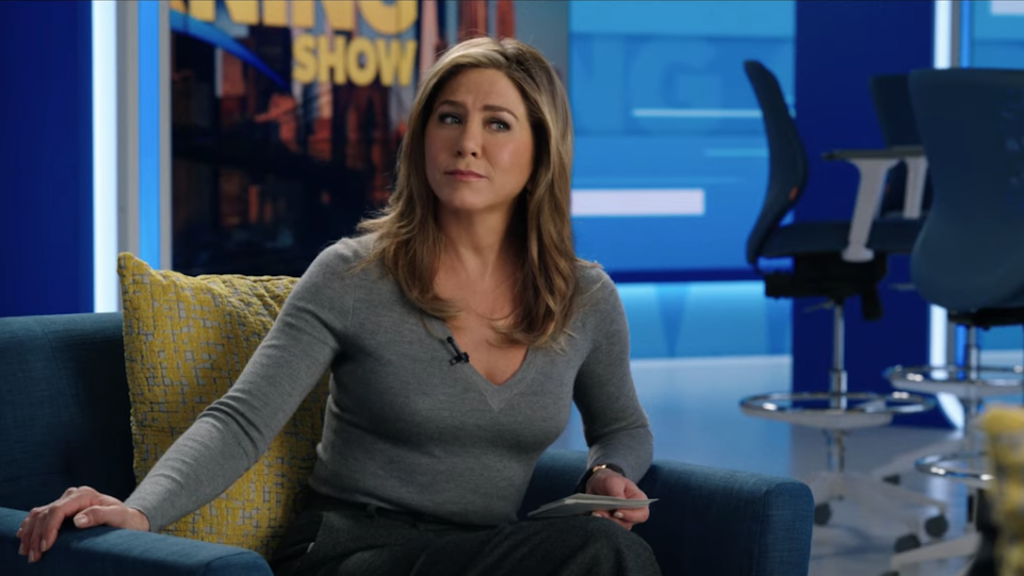 There is a sense of irony in the decision by Apple to include a program like The Morning Show as part of its marquee offerings for a new streaming service. The rise of entities like Apple + suggest that the future looks pretty bleak for broadcast television, many of which rely on their morning shows to buoy the costs of their news divisions. If Apple and its streaming competitors are successful, the industry that The Morning Show fictionalizes may not be around for all that much longer.

The Morning Show assembles an A-list cast for a narrative that dramatizes the backstage fallout that the #MeToo movement brought about. Morning show staples such as Matt Lauer and Charlie Rose found themselves transformed from beloved American fixtures to personae non gratae practically overnight. For many, #MeToo represented a long-overdue course correction for workplace sexual harassment.

Others feel that #MeToo went too far, casting men out from society without due process. Those men in particular would certainly like to return to their former glory. The Morning Show likes to entertain the grievances of these men, aired through Steve Carrell’s Mitch Kessler, co-anchor of the titular broadcast who found himself cast out for sexual misconduct that he somewhat vehemently denies.

Mitch Kessler serves as an immense drag on The Morning Show. He’s insufferable in practically every scene, which inevitably carry an aura of “bothsideism” by token of the large amount of screen time that the character eats up. He exists solely for the demographic who ask the question, “What about the men?”

The problem with keeping Mitch around is that it prevents The Morning Show from being able to move on from the incident that sets the show in motion. Remaining co-host Alex Levy (Jennifer Aniston) is presented as a woman understandably caught between two worlds. She doesn’t condone Mitch’s behavior, but she sympathizes with him in a way that makes it difficult to relate to her character, especially in the absence of other redeeming qualities.

The Morning Show never presents a reason why its audience should care about any of these people. Alex isn’t a very likable person. There’s a fair bit of sympathy that one could garner for the sexism of her situation, as studio executive Cory Ellison (Billy Crudup) treats her as damaged goods rather than a woman with a career independent of her disgraced co-host. The show does a remarkably poor job of presenting anyone to root for.

Reese Witherspoon’s Bradley Jackson is ostensibly meant to function as protagonist, but the show banks too heavily on the character’s “viral” moment in its first episode, where Bradley passionately fact-checks a protestor at a coal mine. Bradley is set up to be a rival for Alex, but it’s unclear why a general audience would be expected to relate to her brand of news. Bradley’s desire to highlight hard news is immediately contradicted by her heated political moment, while claiming to be sort of a conservative-libertarian centrist. It’s as if Bradley was crafted by a person who knows literally nothing about news.

Most tiresome are the long-winded monologues presented several times each episode, moments that reek of self-importance in the utter absence of substance. The acting is good, but there’s just nothing behind the curtain of The Morning Show. Its stellar production values can’t mask the fact that this show wants to be about the value of news and the #MeToo movement without taking a stand on either.

The Morning Show has entertainment value as a big budget soap-opera, but the act grows old fairly quickly. The A-list cast makes the whole thing a bit more watchable, but that’s hardly a novelty in the streaming era. Apple invested quite a lot in this show, but clearly not enough in its writing department.