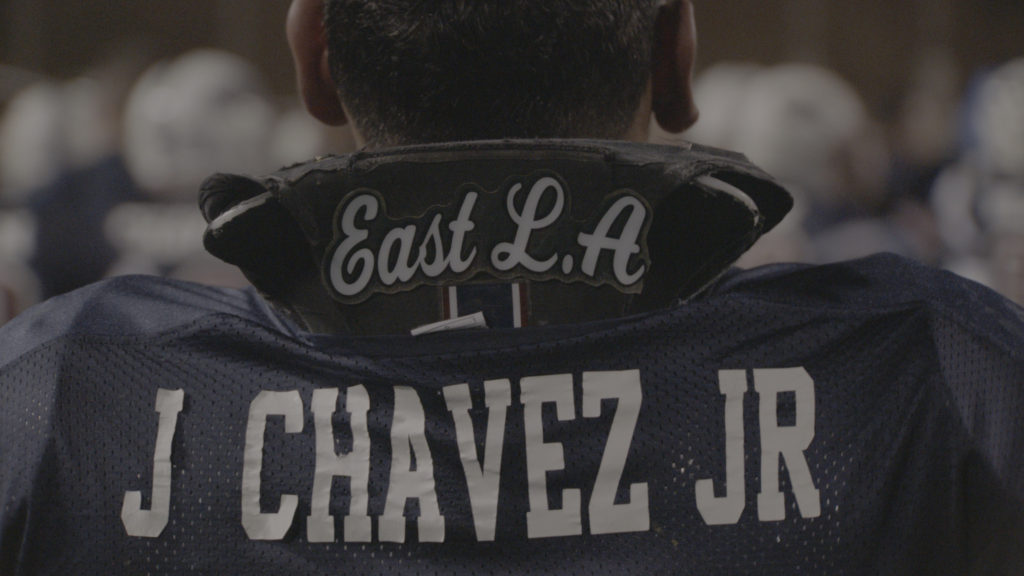 « The Return of Linda Hamilton Makes Terminator: Dark Fate A Worthwhile Experience
The Morning Show Is an Elaborate Disaster »