Arrested Development’s Fifth Season Is an Embarrassment to Its Legacy 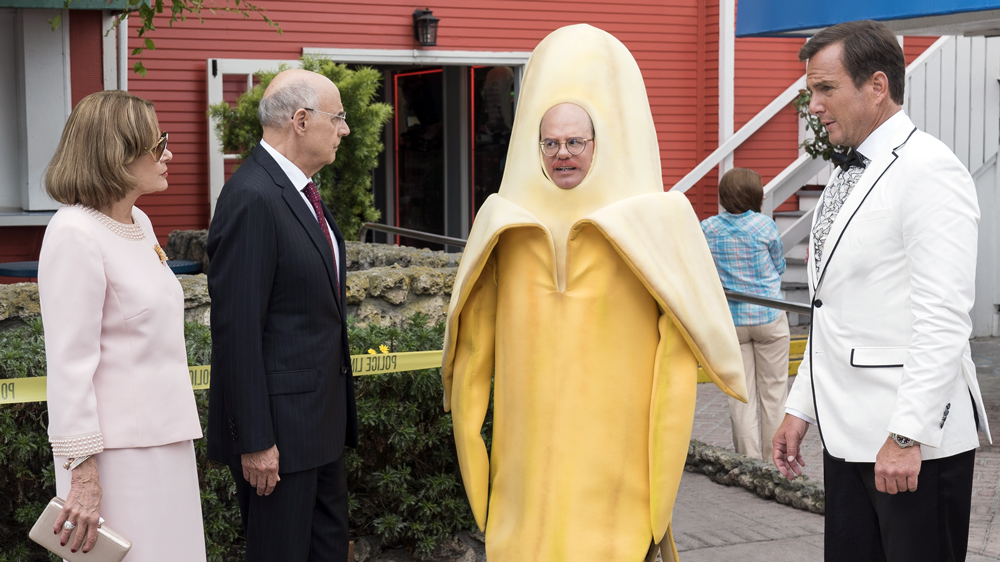 Flawed as it was, season four of Arrested Development set the baseline for TV revivals in two important ways. The most prominent criticisms of the follow-up installment to the Bluth saga tended to revolve around the season’s drastically different tone from the original run as well as the lack of main characters on screen at the same time. Season five sought to rectify these issues, with results that make you wonder if the saga of the Bluths is simply too tired to continue.

Arrested Development has always been a plot-centric show, which was quite unusual for comedies when it first aired in the early 2000s. After a decade of so-called “peak–TV,” the format is far more common, which perhaps evaporates any brownie points the show could earn simply through its sheer complexity. Season four, with its fractured narrative, was hard to follow even if you were trying quite hard to piece together the events initially presented out of chronological order.

Season five, split into two eight-episode installments, the latter of which dropped last week, runs into a different problem. It’s still very confusing, a point the show seems well aware of, extensively using narrator Ron Howard to explain the plot mid-episode. The plot is also difficult to follow for the simple reason that it’s not very interesting or funny. Complexity is especially challenging when the viewer lacks an incentive to engage with the material. You can piece together the puzzle, but there’s no real payoff at the end of it.

The jokes are few and far between. There are an awful lot of gay jokes present, which might have been amusing to a general audience back in 2002, but seem weirdly out of place on a show once praised for its writing. Tobias’ Mrs. Featherbottom routine is similarly overused, lacking moments where humor is even suggested to be conveyed. Even the sharp-witted matriarch Lucille Bluth’s signature one-liners fall surprisingly flat, despite Jessica Walter’s immense talent as an actress.

The acting is serviceable, as expected with an A-list cast. Tony Hale, appearing in far more of the second half of season five than the first, is perhaps the standout Bluth, making the most of Buster’s time at the center of the narrative. Jeffrey Tambor, marred in scandal after being fired from Transparent for sexual harassment accusations as well as admitted verbal abuse of costar Jessica Walter, looks uncomfortable in the dual roles of George/Oscar. The show would have been better off simply cutting him from the show, as his presence sours an experience that’s already pretty lackluster. Portia de Rossi, who retired from acting before season five, is limited to a cameo appearance in the second half.

While the first half of season five was marred by overuse of green screens used to create the illusion that the Bluths were in the same room, the final eight episodes are far more convincing. There is a lingering distraction caused by the idea that practically every scene needs to be examined for editing, but the show does a good job of at least presenting the idea that its cast members are physically in the same space. As weird as it feels to compliment a show for that simple feature, this issue has been a persistent problem for Arrested Development since its revival.

Television has evolved considerably since Arrested Development first premiered. Single camera comedies have become more of the rule than the exception. Somewhere along the way, a show once praised for its quality writing became complacent, content to rest of the laurels of gags that debuted more than a decade ago.

Absent is any sense of urgency driving the wit. Some of the show’s best moments came from season three, when Arrested Development increasingly embraced gallows humor in the face of imminent cancellation. The threat of no additional seasons has been replaced by the sad feeling of watching a once great show tarnish its legacy with lazy follow-ups. Season five proved that Arrested Development could imitate its glory years, but the Bluths don’t seem to have anything funny left to say. 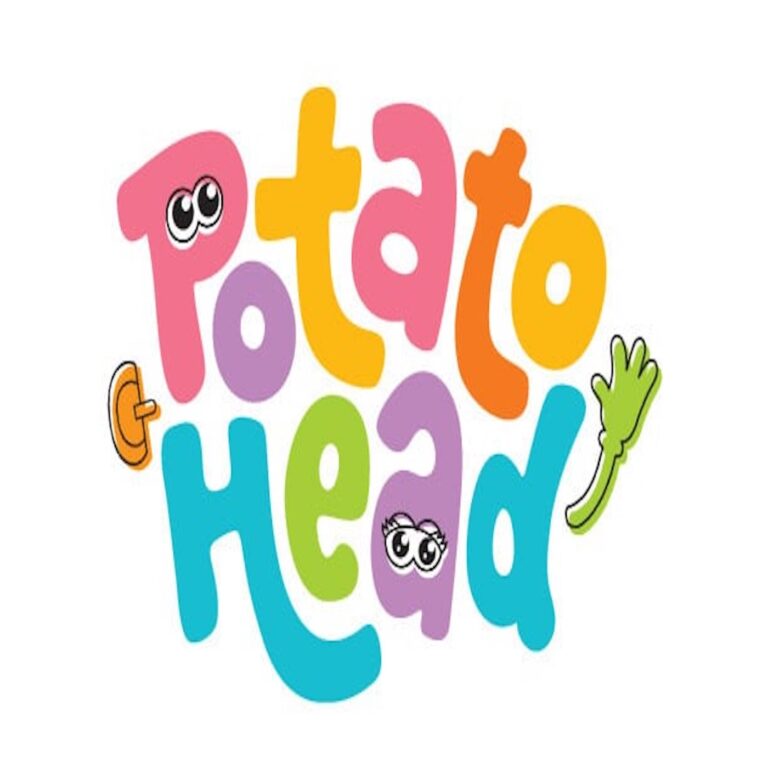