Transgender Storytime: The Rules of Attraction 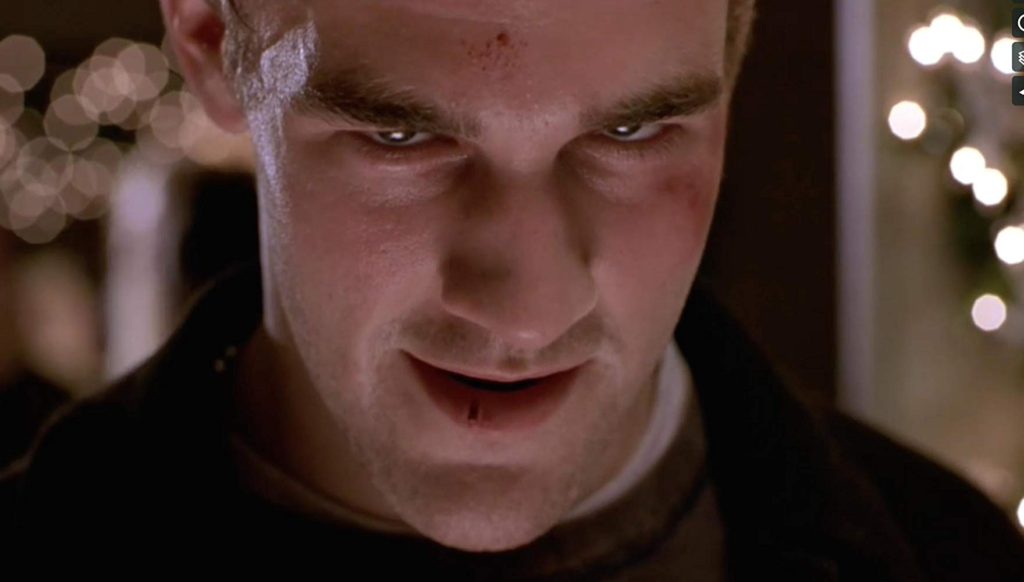 Transgender people have their lives policed in countless ways, from agency over our own bodies to the perception that our presence in places of public accommodation puts an undue burden on others. We see this narrative played out time and time again, despite the utter lack of evidence to support the idea that transgender people, or the act of transitioning itself, present some existential threat to society at large. The idea of “lesbian erasure,” a term used by anti-trans extremists to justify their bigoted behavior, even in the absence of any coherent definition, stands out as particularly absurd.

The subject of attraction to transgender people remains a popular talking point, even in the relative mainstream. Victoria’s Secret Chief Marketing Officer Ed Razek has created quite a stink for a number of hateful comments about transgender and plus sized people, suggesting that his brand is “nobody’s third love, we’re their first love.” The implications that transgender people are only desirable in a secondary capacity to the rest of the eligible dating pool is persistent, dangerous, and quite untrue.

What are the laws that govern attraction? The question doesn’t lend itself to an easy answer, no matter how many think pieces are written about why human beings feel the way they feel. I can tell you that there’s certainly not some kind of caste system, where people are ranked by their relative attractiveness in order to match with similarly tiered companions. Life doesn’t work like that, even if some people think it should for transgender people.

The origins of nonsense like “lesbian erasure” stems from this strange mentality that outside of dating fellow trans people, we can only find love by forcing ourselves onto cisgender people. That idea is stupid, and certainly not rooted in reality. You can scroll through hundreds of transgender social media accounts for evidence of perfectly happy relationships. I myself am in a wonderful committed relationship.

Do these relationships suggest that our partners tried options one and two before settling on a transgender alternative, as Razek suggests? That question might seem silly, trying to apply an exact science to a completely inexact process, but that’s the point. We don’t typically ask people if they came to love their partner only after seemingly superior options were pursued. Love is never supposed to seem transactional in nature.

Transgender people deserve a chance to love and be loved in an environment that isn’t constantly suggesting malfeasance when one of us actually finds happiness. Contrary to what many in the media think, a lot of us are doing perfectly fine in the dating department. Coming out is a process of accepting yourself on the inside before presenting that truth on the outside, to the world around you. It should come as no surprise that those who have embarked on that journey make viable partners, individuals who know how to love in part because they lived for so long without loving themselves. That kind of self-love comes organically, unlike say, the kind that stems from an article of clothing purchased from Victoria’s Secret. Maybe that’s why the company is so detached from reality.