the most beautiful boy in the world Archive

Sundance Review: The Most Beautiful Boy in the World 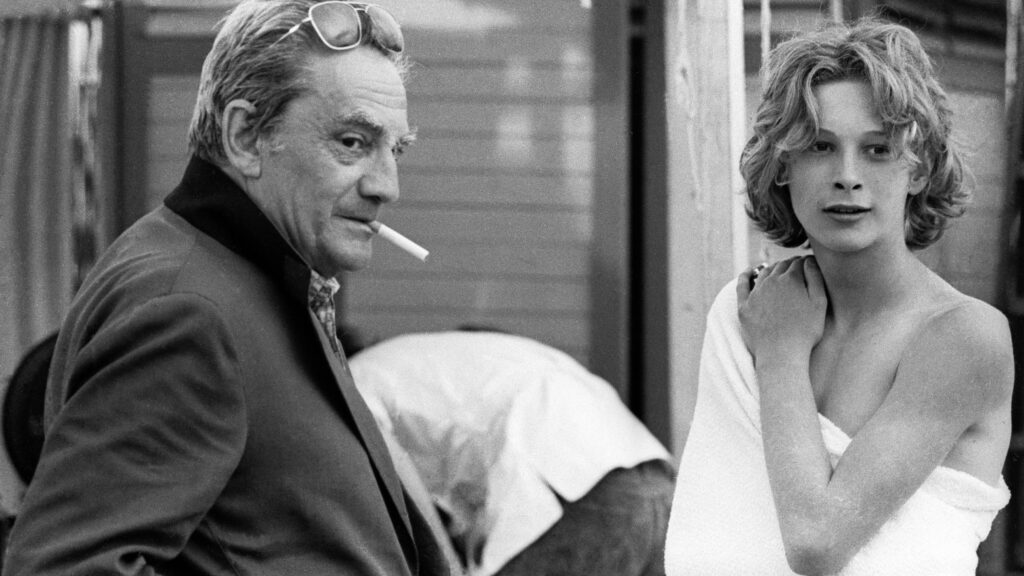 A still from The Most Beautiful Boy in the World by Kristina Lindström and Kristian Petri, an official selection of the World Cinema Documentary Competition at the 2021 Sundance Film Festival. Courtesy of Sundance Institute | photo by Mario Tursi.

The film industry has no shortage of young stars who found fame early in life, well before any person could be reasonably expected to handle such stardom. It is hard to imagine that anyone could truly handle the moniker of “the most beautiful boy in the world,” which was bestowed upon Björn Andrésen after his breakout role in Luchino Visconti’s Death in Venice. Andrésen’s life has been full of great triumphs and heartbreaking tragedies, beautifully chronicled in the new documentary that shares its name with his famous moniker.

The Most Beautiful Boy in the World provides a three-dimensional perspective on Andrésen’s life, past and present. There are glimpses of the boy who captivated global audiences in the aged man, fifty years older, hidden beneath his grey hair and deep lines. Andrésen makes for a subtly charming subject, albeit clearly carrying with him plenty of grief that the film gradually begins to unpack.

The tabloids have no shortage of articles on young celebrities who peaked at an early age, a phenomenon that tends to attract the same kind of people who rubberneck through highway accidents. Directors Kristina Linström and Kristian Perri seem acutely aware of this notion, careful to steer their film away from the kind of coverage that these stories seem to attract.

Countless models could only dream of being called “the most beautiful boy in the world.” Reality shows us that such an honorific rarely serves as anything other than a curse. Linström & Perri prove this time and time again, often merely through their prolonged shots of Andrésen, a deeply sad man.

The film presents many different angles to explore Andrésen’s life, a globe-trotting journey that keeps things interesting as the directors continue to basically bang the same drum throughout the narrative. Visconti receives a damning verdict for the irresponsible handling of his young star through his formative years. Death in Venice created Andrésen in his present form, still carrying the aura of superstar in personal interactions.

The directors wisely put Visconti aside after a while, reluctant to rest the burden of antagonist on negligence conducted a half century ago. The film follows Andrésen to places such as Copenhagen and Stockholm in an attempt to learn more about his absentee father, as well as his mother, gruesomely murdered in his early childhood. Perhaps most interesting is Andrésen’s trip to Japan, where he enjoyed superstardom in years following Death in Venice. Linström & Perri do an excellent job explaining the broader cultural dynamics that led to his outstretched popularity in Japan.

The film’s greatest strength is its ability to intimately capture Andrésen while maintaining a healthy degree of distance. It would be easy for a film crafted like this to fall into the trap of essentially playing PR machine, but Linström & Perri aren’t afraid to show their subject acting like a brat at times. Andrésen isn’t a perfect man, nor an angelic martyr whose fate was decided fifty years ago.

At its core, The Most Beautiful Boy in the World provides a great perspective on the humanity that endures even as we face obstacles beyond our natural sense of comprehension. There are very few people on this earth who know what it was like for Andrésen to ascend to that level of fame at an early age. Empathy does not necessarily require anything more than to listen.

The Most Beautiful Boy in the World is a harrowing, deeply moving experience that captures a star as gravity forces it back to earth. Ninety-four minutes is not a lot of time to capture a life, but Linström & Perri provide an immensely thorough perspective of this complicated man. Much of Björn Andrésen’s existence has been defined by considerations beyond his control. The film presents that reality with a sense of compassion that rarely connects through the screen on such a powerful level.