Prince Philip: The Royal Family Remembers is a touching tribute to the Duke of Edinburgh 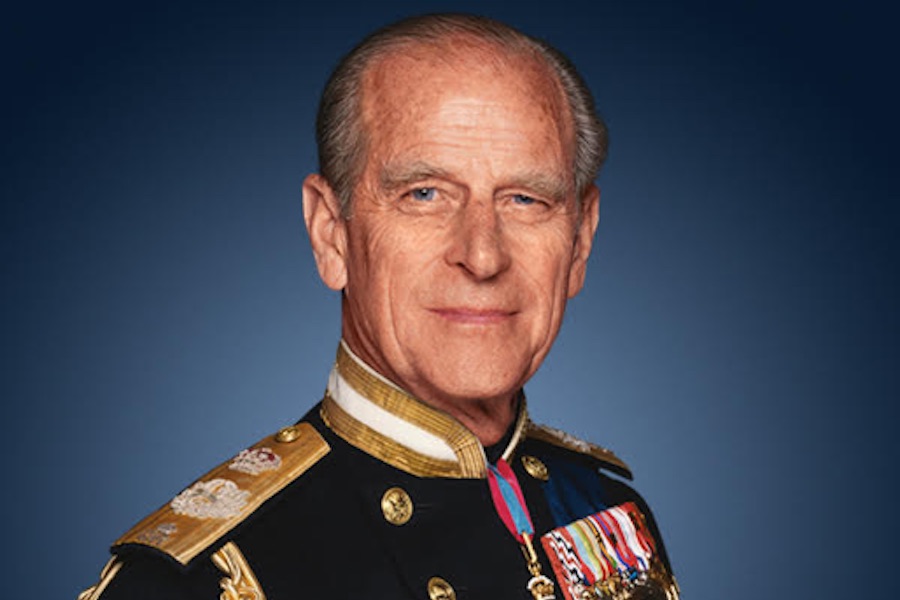 Prince Philip passed away just a few months shy of what would have been his one-hundredth birthday, a historic milestone for a royal consort. To celebrate the occasion, members of the Royal Family, including all four of Philip’s children and most of his adult grandchildren, sat down for a series of televised interviews. The special Prince Philip: The Royal Family Remembers features footage filmed both before the Duke of Edinburgh’s death and after, an intimate portrait of a quite unusual life.

The special largely divides its footage into three categories. The interviews with the Royal Family carry an understandable degree of novelty. Alongside the interviews, archival footage of the Duke’s life presents a biography of his life that may be a bit familiar to many watching. The special also features a behind-the-scenes look at the Duke’s office and library, peeling back the curtain of his day-to-day activities.

No one tuning into The Royal Family Remembers should expect a hard-hitting look at the Duke’s life. The Royal Family, particularly its members who still reside in the U.K., are notoriously averse to airing conflict in the public sphere. The closest the special comes to controversial subjects is a brief explanation of the context surrounding Philip’s proclivity for off-color remarks that would get him in trouble with the media.

The nature of the special makes a pivot from celebration to memorial a fairly seamless one. Death hardly comes as much of a surprise to people approaching 100 years old. While the tone is a bit more somber than any of the Royal Family would have liked, the interviews keep an upbeat tone that makes for enjoyable viewing.

One interesting takeaway from the special is the Duke’s approach to humility. The role of royal consort is a supporting gig, a life in service to supporting one’s spouse. The special highlights how uncomfortable Philip could be when asked to boast about his achievements, instead shifting the spotlight to others. Modesty is a trait sorely absent from so many in power, speaking volumes about the man’s character.

There are no real surprises in The Royal Family Remembers, an engaging hour-long perspective of a fascinating figure. Those seeking a more balanced look at Prince Philip’s life certainly have plenty of other options to find such material. As far as puff pieces go, this one is pretty entertaining.