The Donut King Explores the Origins of a SoCal Institution 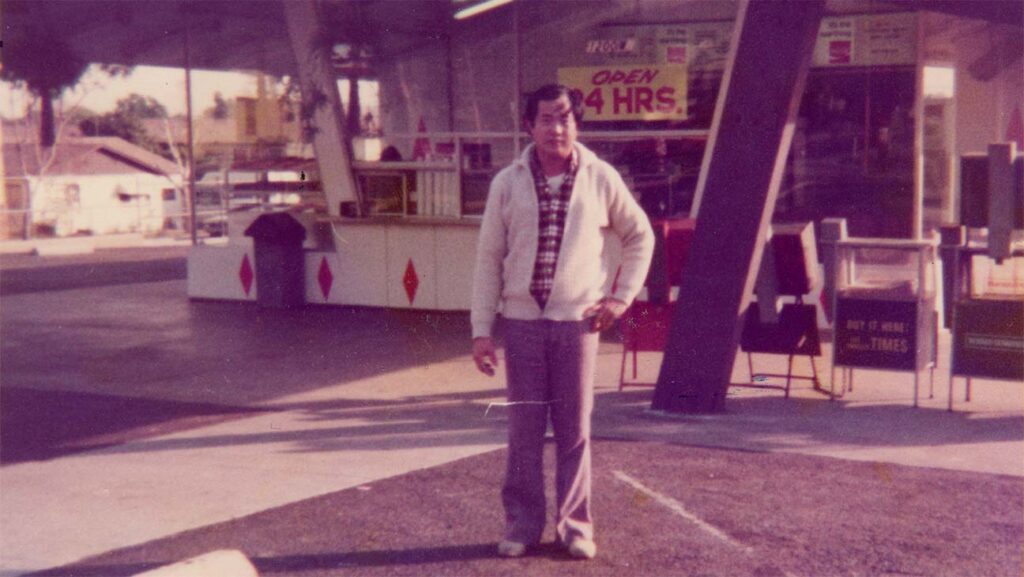 There are plenty of parts of Los Angeles where it’s hard to drive more than five feet without passing a donut shop. SoCal is home to thousands of independent stores selling the iconic American treat. LA’s Cambodian population dominates the donut market, with over 90% market share across the region. The new film The Donut King explores the man who made much of this possible.

The life of Ted Ngoy is a classic example of the American dream. Escaping Cambodia as a young refugee, Ted arrived in SoCal in the mid 70s, seeking a better life for himself and his family. Recognizing the difficulties of raising a large family on a church janitor’s salary, Ted was drawn to the donut trade, which offered high traffic, long operation hours, and good margins.

After a three-month apprenticeship working for the legendary Winchell’s Donuts, Ted went out of his own, opening his own shop. Quickly learning the trade, Ted expanded rapidly through the region, in the process employing hundreds of his Cambodian countrymen. Ted’s deep-fried empire grew so massive that it severely cut into Winchell’s own market share, in the process keeping east-coast leviathan Dunkin Donuts from expanding westward.

Ngoy makes for a compelling subject, a complex man who squandered much of his empire after developing an unhealthy affection for neighboring Las Vegas. He’s very open about his life’s story, giving a personal touch to director Alice Gu’s broader narrative about how the Cambodian population came to dominate the LA donut market. Gu thoroughly unpacks the material, interviewing executives from Winchell’s and Dunkin Donuts to provide a very digestible explainer on all things donuts.

The film’s biggest struggle lies with its runtime. The Donut King almost justifies spending more than ninety minutes on Ngoy and the SoCal donut market, but the film drags pretty hard for a long stretch in the middle. A solid twenty minutes should have been cut to ease the burden on the narrative.

Gu also includes several animated sequences from films and cartoon references donuts. These cutaways help ease the burden on the repetitive landscape for a while, but they grow stale and tiresome as the narrative progresses.. There’s a very good story in The Donut King, but Gu would’ve done well to trim it down a bit.

The Donut King is a touching love letter to an important slice of SoCal culture and a man who lived the American dream. Ngoy has had his ups and downs in life, but he singlehandedly changed the landscape of a vital LA market. Be sure to grab a pink box full of everyone’s favorite treat before watching.