Part of the charm of a film like Dreamcatcher comes through watching director Jacob Johnston wrestle with the conventions of the horror genre. Decades removed from the heyday of slasher flicks, Johnston remains hesitant to fully embrace that label, despite possessing a naturally memorable masked killer. While the film doesn’t hit every mark, there’s a certain joy to be had in watching the ways that the film tries to stand out in well-trodden territory.

The bulk of the narrative takes place at an EDM festival, centered around Pierce (Niki Koss), torn from her horror movie marathon with bestie, Jake (Zachary Gordon) at the behest of her semi-estranged sister, Ivy (Elizabeth Posey), who buys tickets to the show in an effort to make amends. The festival headliner Dylan (Travis Burns), aka DJ Dreamcatcher, a sort of Deadmau5 stand-in perpetually wrestling with the authority of his agent, Josephine (Adrienne Wilkinson).

Surprising to no one, an EDM festival is not exactly the greatest venue to explore interpersonal dynamics. With a masked killer on the loose and entertainment careers on the line, Dreamcatcher blends its horror intentions with a more intimate sense of drama, a hack-and-slash that sees its characters for more than their ability to deliver loud shrieks on the brink of death.

Johnston clearly wants his narrative to carry more weight than traditional genre entries. Much of the film’s focus lies with the hypocrisies of the entertainment industry and the challenges of fame. He plays with Faustian bargains, honing on in the ways in which people sacrifice themselves to get ahead in the world for fleeting moments of fame. He bites off a bit more than he can chew, with an 108-minute runtime that’s a solid twenty minutes too long.

While Dreamcatcher drags a bit in the second half, it’s interesting to watch a stylistically-talented director grapple with his film’s moral quandaries in real-time. The script suffers in the dialogue department, frequently relying on Koss, Burns, and Wilkinson to bail out scenes that would look far sillier on paper. As Josephine, Wilkinson brings plenty of delightfully over the top energy to the hungry agent, doing wonders to anchor the film’s more satirical intentions.

Johnston nails the slasher element, showing great promise as a horror director, a genre constantly in need of more innovation. He doesn’t always hit his mark and definitely needs help in the screenwriting department, but his feature debut shows a lot of promise. Horror doesn’t necessarily always need to rise above genre tendencies, but the worldbuilding here helps the film stand out from its countless competitors. DJ Dreamcatcher should certainly satisfy slasher fans looking for a breath of fresh air. 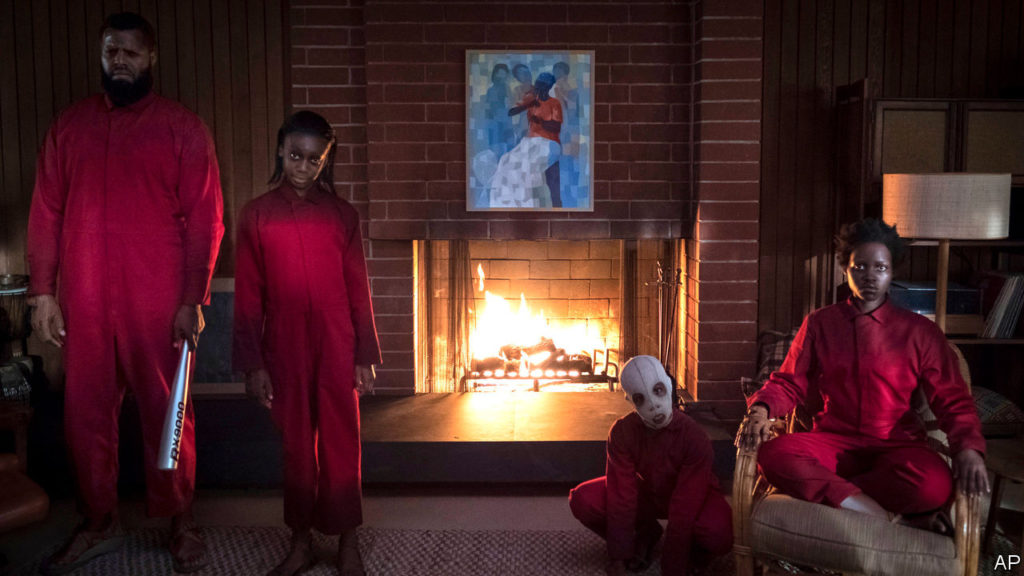