The Suicide Squad should have been better 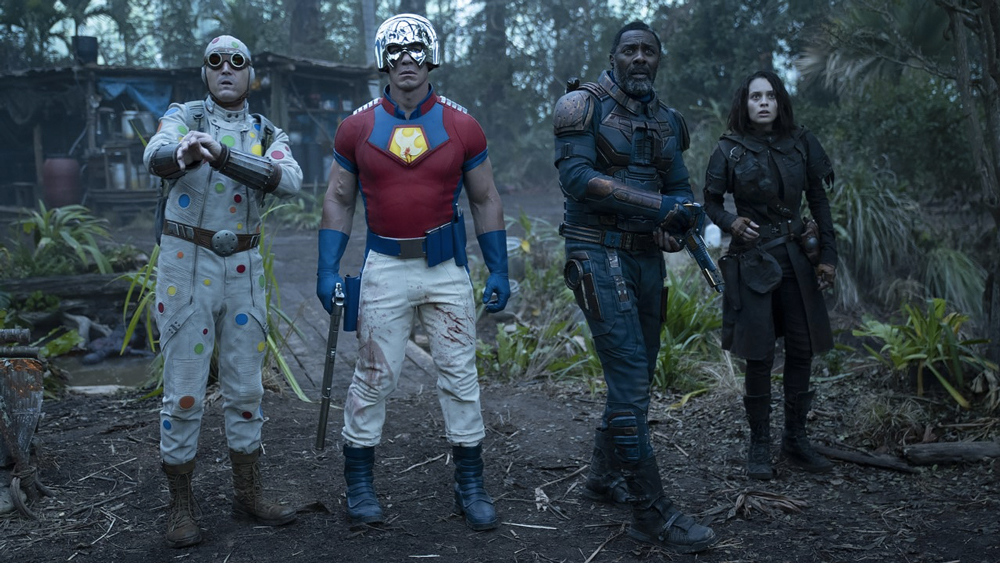 2016’s Suicide Squad is a strong contender for worst DC film ever made, a true abomination of filmmaking. Director David Ayers has so strongly denounced the atrocity that it feels almost unfair to mention him when talking about it. Underneath the repetitive montages and failed self-referential humor existed a fairly strong core, backed by commanding performances from Margot Robbie and Viola Davis. It’s easy to see the appeal in The Suicide Squad for a talent like James Gunn, architect of Marvel’s finest dysfunctional found family, The Guardians of the Galaxy.

The bar for a sequel/soft reboot is so low that it’s almost not even worth mentioning. Two hours of Harley Quinn painting the side of a building with an old toothbrush would be better than the 2016 trainwreck. Gunn would be forgiven for trying to steer as clear of the first film as possible, but the director does deserve some credit for earnestly engaging in the aspect of Ayers’ mess that did work, namely through Quinn, Amanda Waller, and team leader Colonel Rick Flag (Joel Kinnaman).

Like the first, the plot is barely worth mentioning. Task Force X is sent to Corto Maltese, an island in South America recently overthrown by anti-American militants who seek to unleash longtime DC character Starro the Conqueror, a giant mind-controlling starfish, upon the world. Starro is the perfect subject for an irreverent mind like Gunn’s, eager to add depth to a character many others might instantly write off.

Corto Maltese is less a mission site than a playground. Gunn is rarely all that concerned with his plot, instead spending the bulk of his 132-minute runtime having fun in his sandbox. It is a fun sandbox. Newcomers such as Bloodsport (Idris Elba), Peacemaker (John Cena), Blackguard (Pete Davidson), and T.D.K. (Nathan Fillion), are all outlandishly entertaining to watch.

The cast is a little too large for a bloated feature running entirely off a sugar high, but Gunn does an admirable job carving out sections for character development. Both Robbie and Kinnaman are given plenty of chances to shine that go a long way toward correcting the way they were squandered in the first film. Davis is predictably bankable, the perfect Waller. Elba and Cena have absolutely delightful chemistry.

Gunn digs a bit deeper beyond his A-listers, giving supporting players Polka-Dot Man (David Dastmalchian) and Ratcatcher 2 (Daniela Melchior) satisfying arcs amidst the broader chaos. The script is nothing special, but Gunn has a knack for crafting interpersonal relationships that helps buoy the film when the jokes aren’t flying a mile a minute. Surprising to absolutely no one, King Shark (Sylvester Stallone) steals the show whenever he’s on-screen, a natural source of levity.

The Suicide Squad prioritizes jokes to such an extent that the film starts to fall apart whenever it’s required to function like a story, two hours of cinematic cotton candy. That’s not necessarily the worst thing in the world. Gunn’s action sequences are spectacular and the cast knows how to carry the show when the script doesn’t give them much to work with.

It’s too easy to walk away from The Suicide Squad feeling like the talent involved could’ve done a bit more with this material. This notion is particularly true with regard to Harley Quinn. Making her third appearance in a DC film, Margot Robbie is one of the company’s most recognizable and beloved faces. Robbie is a phenomenal Harley Quinn, but The Suicide Squad hardly knows how to utilize her talents, boxing her into an arc that kind of seems like it was initially designed to elevate her, but ended up reducing her overall impact to the narrative. Robbie’s tenure as Quinn is largely defined by her fabulous performances in service to lackluster films.

Despite the fairly mediocre third act, The Suicide Squad is a pretty entertaining film, albeit not a particularly great one. Gunn is obviously capable of better. The fact that the first Suicide Squad was an abomination shouldn’t necessarily preclude its successor from being a masterpiece. This effort fell short.