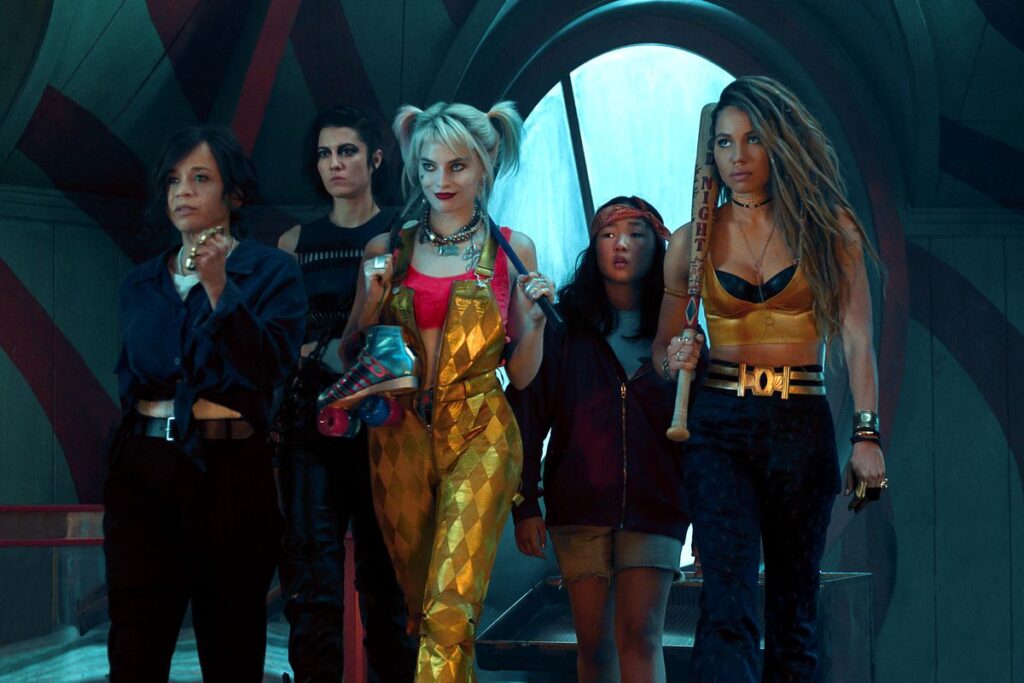 « Sundance Wrap Up
Rise of the Resistance »