The Witcher Is Thoroughly Mediocre 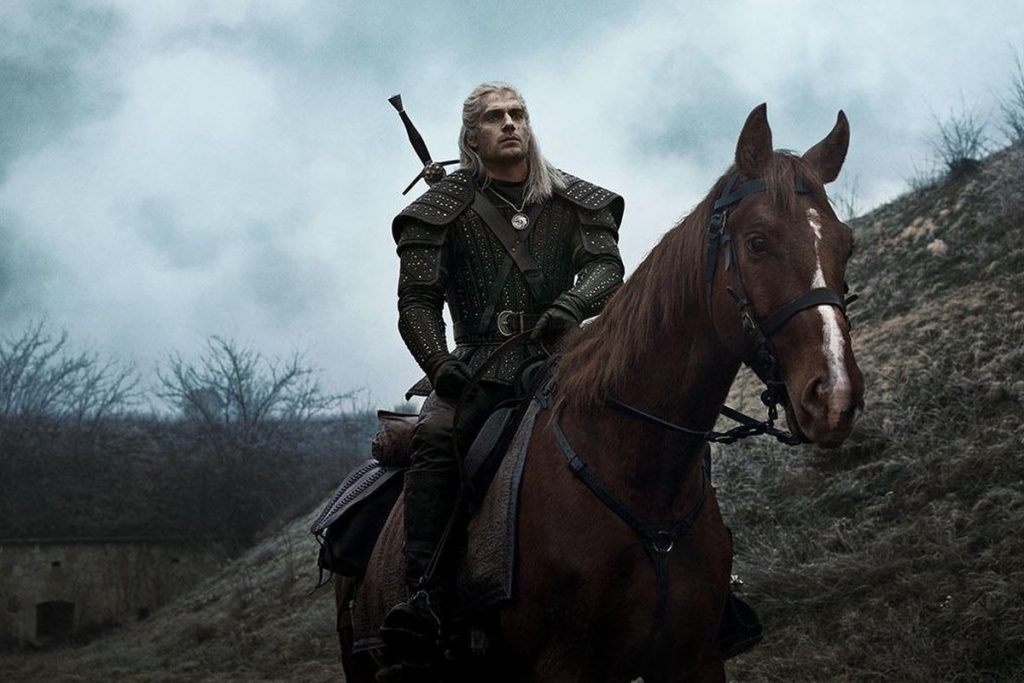 As a genre, fantasy can be challenging to present to an audience on television. There’s a lot of world-building that needs to take place, on top of all the other obligations expected of new narratives. As with many fantasy shows, The Witcher is based off a popular long-running book series. Unfortunately, the execution of its source material largely falls flat.

The Witcher might have the least effective world-building of any fantasy show in history, a remarkably bland palette that kills any desire to pay attention. The world of “The Continent” isn’t particularly complicated to understand. There are monster hunters, sorcerers, elves, and plenty of standard fare that is easy for an audience to digest. The first few episodes throw so much at the wall that practically nothing sticks.

The season adapts the introductory stories to The Witcher by Andrzej Sapkowski, a series with a complicated chronology. The show dumps a lot of characters and plotlines all at once, an approach that’s quite difficult to follow along with unless you’ve read the source material. It’s not that what’s presented is particularly complex, but the delivery just lands with a thud. It is so boring that it becomes practically unwatchable.

As the titular Witcher, Henry Cavill does the show no favors. It would be a bit unfair to blame him for the show’s failures, but his lifeless performance doesn’t help. Geralt of Rivia has almost no personality and little is done to endear him to the audience. He feels more like a reactionary figure than a lead character, making it especially hard to care about his journey.

The special effects are pretty decent, though any goodwill on that front is squandered by the sets. The color palette is as bland as the writing, moody villages that reek of grey. It’s actually kind of depressing to watch, but not in a way that enhances the narrative.

The show does occasionally try for humor, mostly through the traveling bard Jaskier (Joey Batey). Jaskier crafts a song in the second episode that’s probably the most memorable aspect of the show. That sadly represents a rather poor investment in anyone’s time.

Things do pick up a bit after the first few episodes when the show starts to pump the brakes on the exposition a bit. There isn’t some drastic improvement, but likely enough to please longtime fans of either the source material or the genre itself. The cast do seem to grow more comfortable with their roles as time goes on, though it might be too little for a general audience.

The Witcher isn’t an offensively terrible show, just one that manages to do almost nothing right. Fans of fantasy may find something redeemable in a binge, especially this time of the year. Sapkowski’s excellent source material deserved much better than this underwhelming slog.