A Hidden Life Is Peak Malick 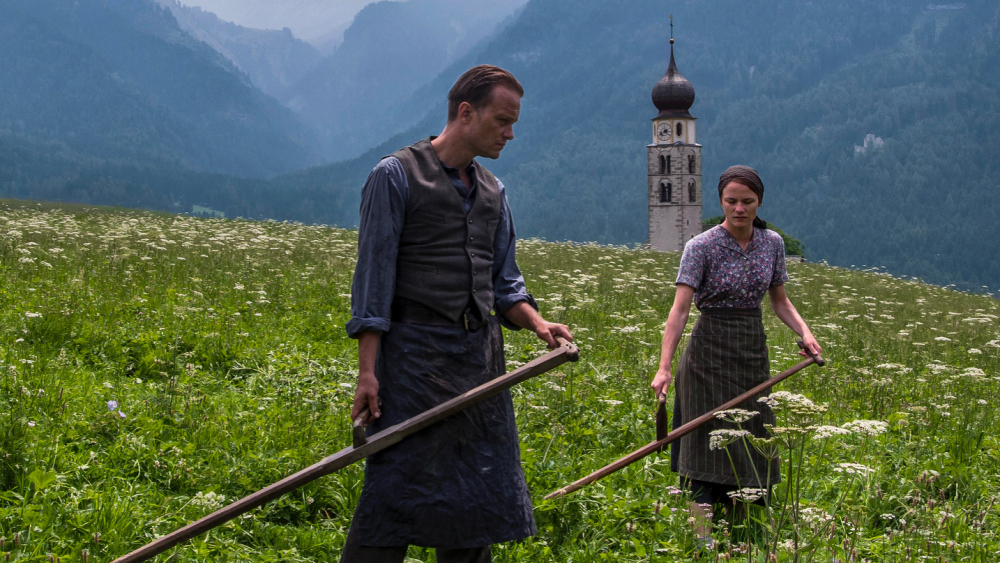 For a director who once took a twenty year hiatus in-between films, Terrence Malick has been quite productive throughout the 2010s. The Tree of Life remains a strong contender for best film of the new millennium, a powerful meditative commentary on the nature of humanity. His last three fictional narratives have fallen a bit flat in their unstructured delivery, though there’s plenty of novelty value in seeing A-list actors try and tackle Malick’s inscrutable form.

A Hidden Life represents a return to (relative) structure for Malick, utilizing an actual script for the first time in years. The film follows Franz Jägerstätter (August Diehl), an Austrian farmer, as he grapples with his refusal to swear an oath to Hitler throughout World War II. The real-life Jägerstätter was beatified by the Catholic Church as a martyr, the kind of quiet hero perfect for Malick’s transcendental approach.

Franz makes for a unique protagonist in the crowded field World War II narratives. His actions did not directly save any lives, a conscientious-objector who simply refused to pledge loyalty to a cause he knew was wrong. The specific value of his heroism is a powerful point of discussion in the film, as many in his village urge him to consider what will happen to his family as a result of his actions. His wife Franziska (Valerie Pachner) is shunned by the village, though she herself wonders why her husband must carry this burden that so many others have relinquished.

Malick is in peak form, using the beautiful mountain landscapes as backdrops for his meditations. For all the chaos of war, A Hidden Life stakes out a quiet plain to contemplate the nature of morality. Malick occasionally uses archival footage of Hitler to underscore the unspoken terror of his fascism and the many people who followed in his wake.

Diehl and Pachner both put forth powerful performances in the lead roles. Given Malick’s love of voiceovers, the actors are often left to communicate their scenes with sheer expression. Diehl manages to portray’s Franz’ martyrdom in real-time, a man at peace with the inevitable outcome of his actions. Pachner allows Franziska to air her frustration without turning her husband into the villain some may believe him to be.

The precise question of why Franz decided to resist is a subject that A Hidden Life largely keeps at arm’s length. The audience spends three hours listening to Franz’s thoughts, but he only dances around the nature of answers. For some, this approach represent a poor return on one’s investment, but the execution gives plenty of food for thought long after the credits stop rolling. visitez le site pilemeds.com à venir

A Hidden Life is the perfect vessel for Malick to explore the nature of morality with a keen sense of focus absent from his past few films. Longtime fans will appreciate the narrative’s stronger continuity while retaining the many serene contemplative moments that define his work. The film is probably a solid hour longer than it needed to be, but few other than Malick can get away with that. The film is a masterpiece well-suited for the quiet resistance of its subject. 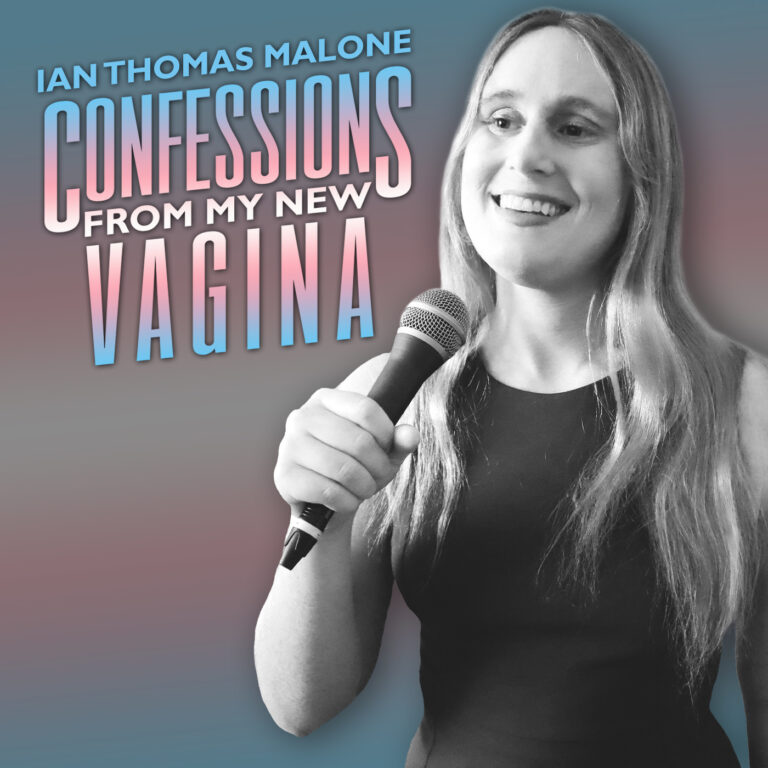