Game of Clickbait: A Song of “Journalists” and Thieves 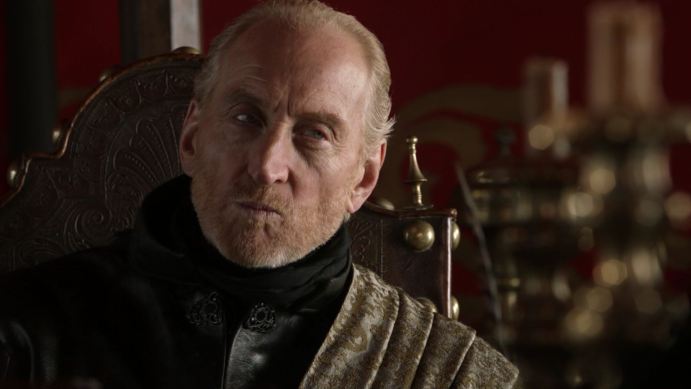 I saw something unfortunate on Twitter this morning as I looked through my friends’ tweets. The Huffington Post’s Bill Bradley put out an article on Wednesday claiming to have a “new” Game of Thrones theory regarding the parentage of Jon Snow and Meera Reed. Given that A Clash of Kings, the first book to feature Meera, was released in 1998 and that this series can be called a worldwide phenomenon since at least 2005, when A Feast For Crows hit #1 on the New York Times bestseller list (a rare feat for a fantasy novel), it is more than safe to say that this theory is anything but new.

If you google “Jon Meera twins,” tons of posts come up that are earlier than Wednesday. Without even clicking on a single link, I see one from asoiaf.westeros.org from 2012. I doubt that’s the oldest either.

It’s embarrassing that HuffPo calls this journalism. The site has been praised by many for ushering in the modern day era of the news. While there’s plenty of truth to that, things like this thievery aren’t just a disgrace, they’re sad.

It’s sad because there are countless ASOIAF/GOT fans who have put in thousands of hours of research and discussion who then go uncredited by major news websites. This goes even beyond that. You have a guy who pretends they don’t even exist and that he’s the first to make this groundbreaking revelation.

We know why. Game of Thrones has over a hundred million fans. Articles like these are cash cows, especially when the research only takes a three-word Google search. It’s free money.

Dishonest money. I’m lucky to consider many of the top ASOIAF commentators to be friends. I’ve featured many of them here in my “Interviews of Ice and Fire” feature. I haven’t featured Bill Bradley and don’t plan to. I wouldn’t want to go through the trouble of finding someone to answer his questions for him.

The people who work hard to produce new content whether it’s articles, podcasts, or even just posts on the subrebbit or other the forums play a crucial role in Game of Thrones’ worldwide popularity. They’re the reason why genuinely new theories are still being discovered years after the last book in the main series was released. Without them, Huffington Post and Buzzfeed would have no one to steal from.

Here’s the thing that really bugs me and the reason I decided to write this. The top commentators in the ASOIAF/GOT fandom are good people. Beyond that, they’re not difficult to get ahold of. If they answer my tweets and e-mails, I imagine they’d respond to requests for paid freelance work.

I imagine this article will be discovered by a crony of one of the clickbait websites at some point in time. If you feel ashamed reading this, good. You should be ashamed. There used to be a code that journalists abided by. Just because you’re behind a computer writing for an online publication rather than a print newspaper doesn’t mean there shouldn’t be integrity in your work.

For you, the reader, check out the work of this expansive fandom. It’s good stuff and you won’t have to wait years for mainstream media to find it.

« Interviews of Ice and Fire: Ashaya of History of Westeros Podcast
I Hate Mr. Bates »