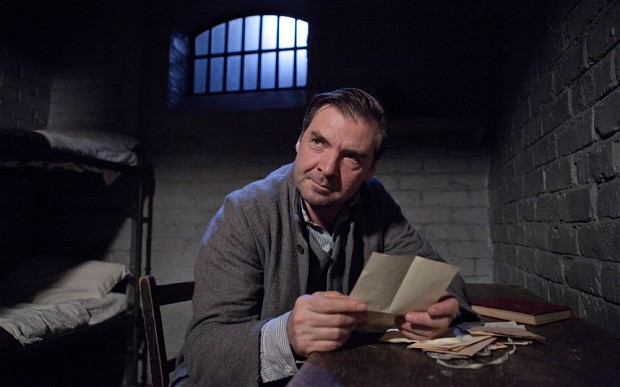 previous post Game of Clickbait: A Song of “Journalists” and Thieves
next post The Red Sox Are In For An Interesting Offseason
Back to top
mobile desktop