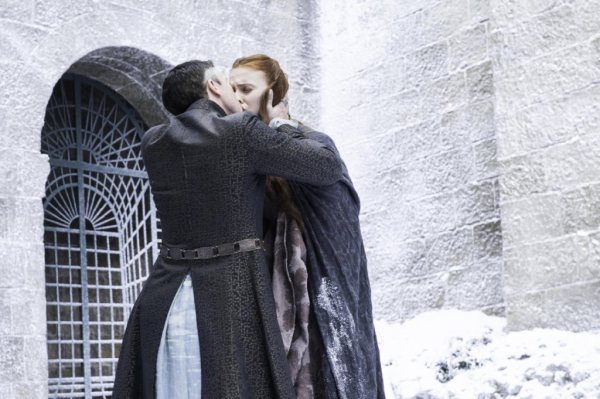 « Season 3 of Vikings Raises the Bar, Struggles With Its High Ambitions
Universal Orlando Must Close Twister… Ride It Out »