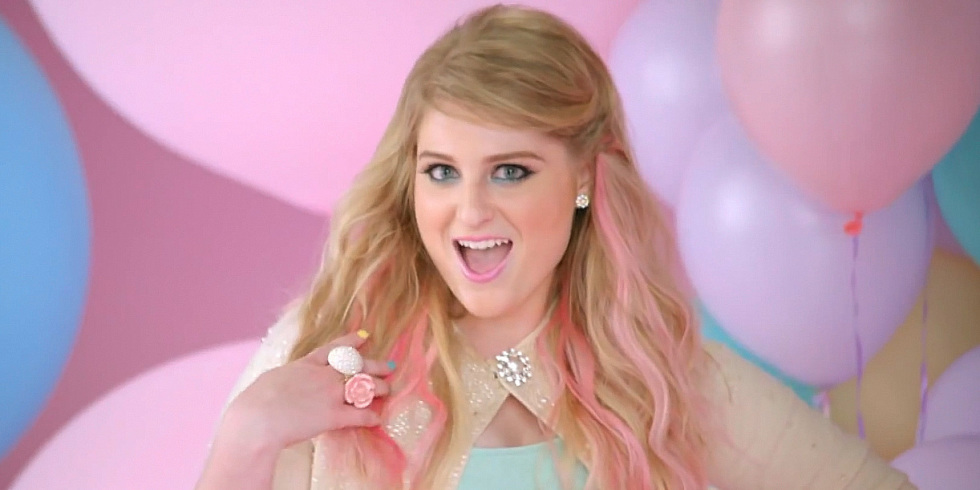 « Breaking Down the Hanley Ramirez/Pablo Sandoval Signings and the Red Sox Roster Crunch
Should The Walking Dead Revisit Its Seasonal Episode Count? »