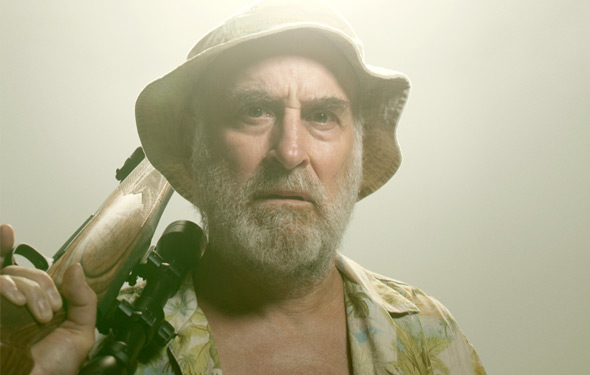 « The Similarities of “Baby Got Back” and “All About that Bass”
Christmas in ‘Nam: An Alternative Pageant Narrative »