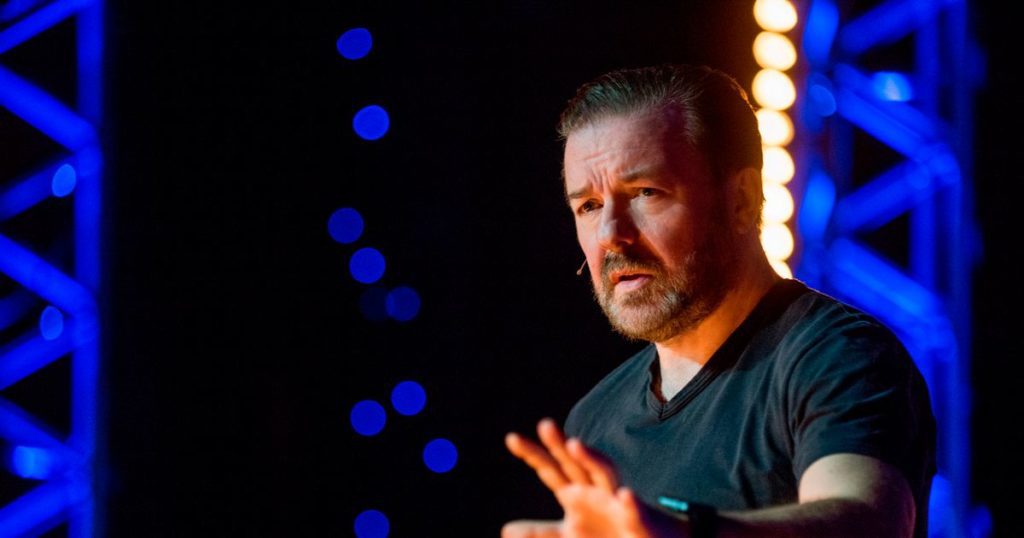 « Downton Abbey: A New Era is too stuck in the past to enjoy itself
Top Gun: Maverick demonstrates the vitality of the big screen through its devotion to practical effects »