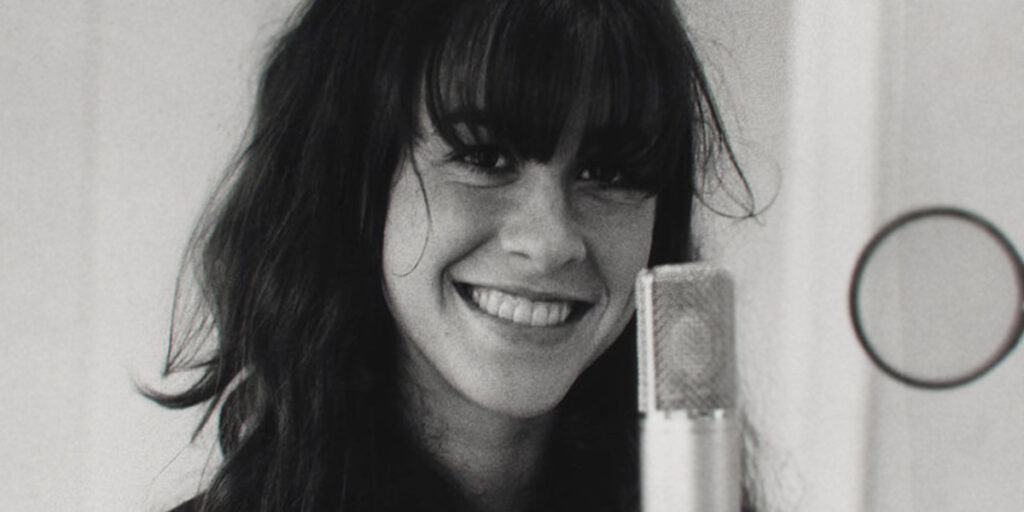 It barely takes a second into any of Alanis Morissette’s songs to understand her abounding success. As a musician, Morissette wields this acute ability to speak universal truths to audiences who may know nothing about rainy wedding days or movie theatre hookups. When she tells you that you ought to know, you believe her.

Alison Klayman’s documentary Jagged unpacks the layers of Morissette’s smash hit Jagged Little Pill, the twelfth best-selling album of all time and second-best by a female artist. Powered by iconic anthems such as “You Ought to Know,” “Hand in My Pocket” and “Ironic,” the album grew to become one of the 90s defining pieces of popular culture, inspiring a musical that debuted on Broadway in 2019. While the album’s success seems like destiny in hindsight given Morissette’s commanding talent, the documentary presents a more sobering look at the challenges she faced in her early career.

Breaking into the music industry while barely a teenager, Morissette ran into no shortage of powerful men who viewed her as little more than a commodity. Klayman reveals Morissette’s struggles with sexual harassment just after puberty, developing an eating disorder as at the urging of those in the business ostensibly there to safeguard her interests. Morissette is open and generous with her testimonies, a damning and deeply moving indictment on the industry as a whole.

The choice to confront the heavy stuff early on gives Klayman the runway to achieve Jagged’s primary objective as an unadulterated celebration of Morissette and all her glory. Most of the documentary’s 97-minute runtime is upbeat in nature, a narrative full of anecdotes from the making of the album and its subsequent 18-month tour. By keeping the narrative mostly confined to the Jagged Little Pill era, Klayman manages to present what feels like a pretty complete perspective on the definitive period of her subject’s career, a pretty gargantuan task for any single film.

While most of the interview footage comes from Morissette, Klayman does include testimony from music journalists and 90s icons like director Kevin Smith, speaking to Alanis’ star power and the impact it had on music as a whole. Interviews with two former members of her touring band, bassist Chris Chaney and drummer Taylor Hawkins, supply some of the film’s meatiest material. A broader theme in Jagged is the rampant sexism throughout the industry, decades before events like the #MeToo movement started to shine a spotlight on the need for reform.

The Jagged Little Pill tour presented a unique situation for Morissette’s all-male backing band, musicians with close proximity to one of the biggest stars on the planet, able to reap the benefits of “being in the band,” swarms of groupies in all. That kind of chauvinistic mindset runs countercurrent to the underlying feminism powering her whole career. A few interviews hint at some strife between Morissette and her employees over their behavior, but Klayman is a bit too conflict-adverse to pursue this narrative strand very far.

Jagged is essentially a victory lap for one of the most talented female musicians of all time. It’s hard to go more than a few minutes without some music putting a smile on your face, the kind of film that begs you to sing along. Klayman understands the magic of Morissette, leaving the audience with the kind of feel-good feature that’s perfect for a pandemic-plagued nation in need of some comfort.