SXSW Review: The Hunt for Planet B 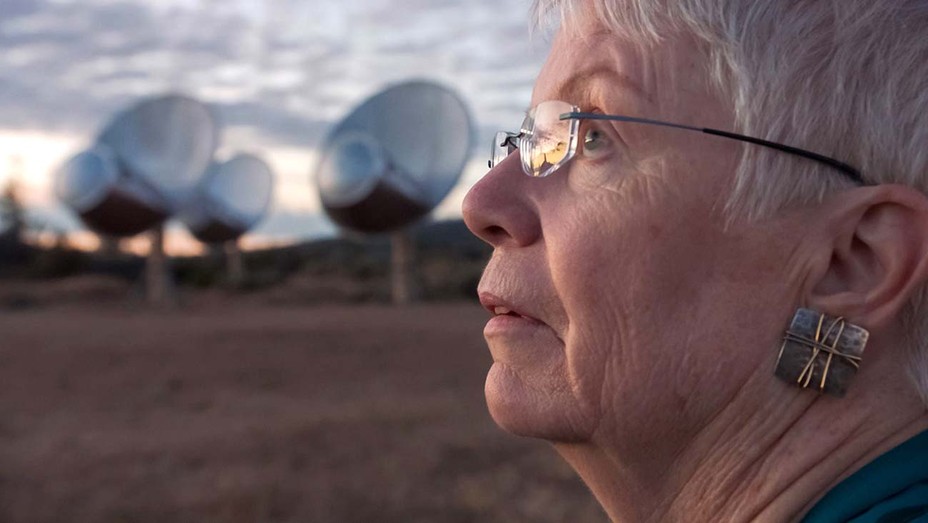 The question of extraterrestrial life is hardly a matter of if, but where. The universe is a pretty massive place, far beyond human comprehension. NASA has barely scratched the surface of our own galaxy, let alone the far reaches of the cosmos.

The James Webb Space Telescope, set to launch into space on October 31st, represents a step forward in humanity’s understanding of the broader universe. Nathaniel Kahn’s new documentary The Hunt for Planet B aims to bring these broad existential questions back down to earth, focusing on the human equation in the exploration. The balance is a dynamic that Kahn continuously struggles with throughout the course of the narrative.

The Hunt for Planet B is light on science, a narrative without nearly enough substance to sustain a feature-length runtime. Kahn only seems interested in the telescope or NASA for brief moments, almost desperate to turn his attention anywhere else. No one sitting down to watch the film would actually expect Kahn to find planet B, but ninety minutes with this material hardly leaves one with much of a deeper understanding of any of the material.

At one point, the documentary turns its attentions to the music preferences of one of the scientists during a car ride. The subject notes an interest in 80s music. If you want to watch a documentary to learn about what kind of genres of music scientists working on the James Webb Space Telescope enjoy, Kahn certainly delivers on that front. The same can hardly be said for those looking for substantive discussions on complex science.

Part of this problem is hardly Kahn’s fault. His subjects are able to succinctly explain all the things that we don’t know about the universe, but much less successful in giving a lay audience a better perspective of what we do know. That might not be as much of an issue if Kahn seemed actually interested in the telescope that’s supposed to be at the heart of the narrative.

There are other weird points of obvious filler beyond the 80s music chatter. There are a few scenes that feature C-Span footage of House committee oversight into NASA, showcasing how little elected officials understand about science. These sequences might be more compelling if Kahn managed to tie them back into his overall narrative, but there isn’t much of a cohesive storyline here.

With the launch of the James Webb Space Telescope delayed due to the pandemic, it seems likely that Kahn’s documentary had to be curtailed as well. That might be easier to forgive if The Hunt for Planet B wasn’t such a dull experience, a film that has no business carrying a feature runtime. The whole thing could’ve been easily condensed into a format more suitable for a 60 Minutes segment without losing any substance.

sxsw the hunt for planet b