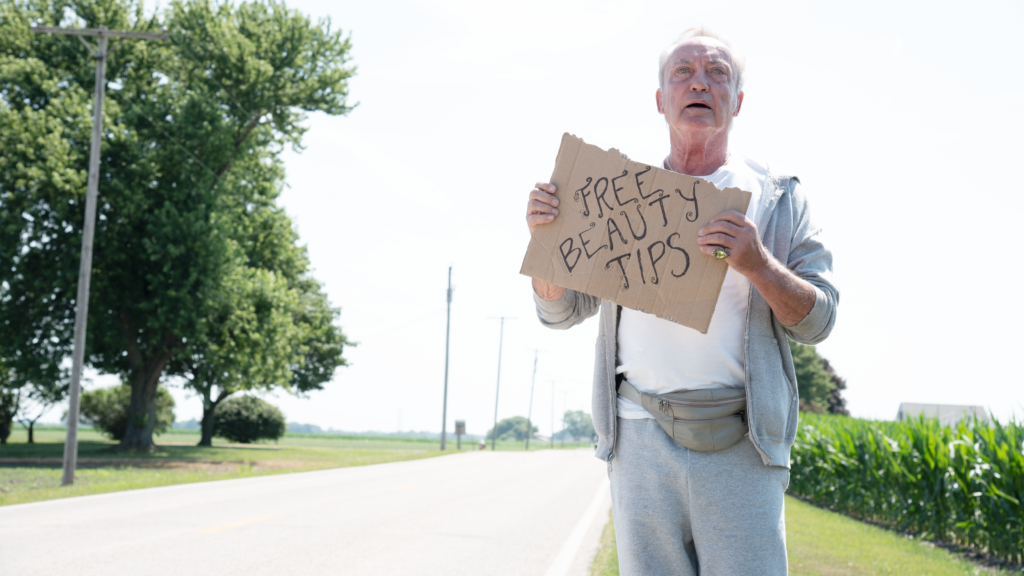 Increased LGBTQ visibility has done wonders for our community as a whole. With the modern serving as the mere infancy for broader gay rights as a whole, there are plenty of older people who won’t live to see the sins of the past corrected. Swan Song centers its narrative in the final chapter of a colorful man taking one last trek through a very different world than the one he once thrived in.

Pat Pitsenbarger (Udo Kier) is a retired hairdresser who spends his days in a nursing home. He doesn’t have long to live, but receives a new lease on life when he learns that a former client wanted him to style her hair at her funeral. Setting off on a trip down memory lane through his town of Sandusky, Ohio, Pat takes the chance to revisit his old stomping grounds for what might be the last time.

Kier carries Swan Song, delivering one of the most moving performances of his illustrious career. Writer/director Todd Stephens wisely recognizes this dynamic, largely crafting the film to make full use of his star’s talents. Pat has lived a sad life, but Kier is so full of energy that you never really pity him as a character. What could have just been a sad narrative instead finds itself oddly uplifting.

Based on Stephens’ own experiences growing up as a gay kid in the 80s, Swan Song also serves as an homage to the old-school gay bars that are rapidly vanishing from the American landscape. While the narrative is a little too convenient at times, Stephens manages to pull off a touching tribute without falling into the trap of criticizing how mainstream acceptance is actually bad for LGBTQ culture. The world has changed. That’s mostly a good thing, except maybe for people like Pat who hardly recognize the society that they’re about to leave.

The film also manages to indulge Pat’s dated habits without forcing a mandate for him to get with the times. Pat spends much of the narrative in search of a shampoo that had been discontinued for years, taking long drags of a dated brand of cigarillo as he soaks in a present that doesn’t have a place for him. There may be an inclination to tell a man like Pat to get with the times, but why should he?

There’s a lot about Pat’s life that’s hinted at without being fully explored. The 105-minute runtime doesn’t aim to provide a complete picture of the man, instead finding acceptance in the idea that not every sin of the past needs to be corrected. It’s easy to root for Pat even after accepting the idea that he probably wasn’t the greatest man on the planet. While parts of Swan Song may feel familiar, Kier ensures that his infectious enthusiasm carries over to the audience.