Seduced breaks down the complexities of NXIVM’s vast web 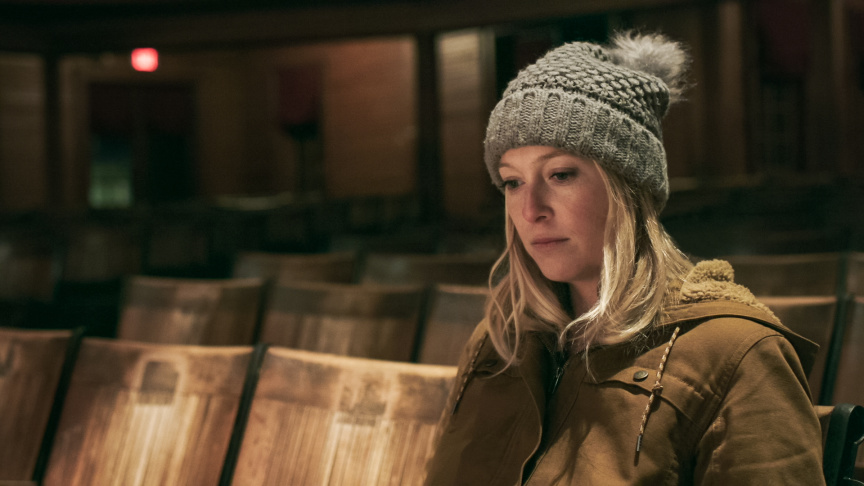 The saga of NXIVM is endlessly fascinating, a web of mostly detestable figures running a pyramid scheme in Albany, New York. Occasionally lost in the jokes about Keith Raniere’s bullshit is the trail of victims he left in his wake. There are the Mark Vicente’s and the Sarah Edmonson’s of the story, whose own culpability remains a puzzling question. The India Oxenberg’s of the story are perhaps even more complex, women who were indoctrinated at young ages to become sex slaves and cogs in the scheme’s vast machine.

Much of HBO’s The Vow was filmed in real time as former NXIVM members worked to take Raniere down, culminating in his 2018 arrest alongside several other key figures. A major storyline of The Vow centered around actress Catherine Oxenberg’s efforts to save her daughter India from the cult’s clutches. STARZ’s Seduced: Inside the NXIVM Cult picks up where season one of The Vow left off, presenting India’s story in her own words for the first time.

Seduced offers a superb primer into the world of cults, expertly breaking down the mechanics behind Raniere’s long grift. Several expert psychologists provide simple explanations for the ways that Raniere was able to build such a vast empire while mostly recycling nonsense from self-help gurus and Scientology. Like its bizarre name, NXIVM can be pretty confusing at first, but Seduced peels back the layers of the bullshit.

Raniere ruined countless people, both psychologically and financially. Part of NXIVM’s effectiveness was the way in which the organization was able to entrap its members by making many culpable themselves. The lines between victim and perpetrator can be blurred. India was a sex slave to Smallville actress Allison Mack, but India herself had slaves of her own. By including interviews with some of the prosecutors, Seduced works to clean up what will always be a messy picture. There are no easy answers here.

Seduced is a succinct series, presented over four episodes. The show is ostensibly India’s narrative, while including accounts from other DOS victims that help provide a clearer picture of the destruction Raniere caused. There is some slight overlap with content explored in The Vow, but Raniere’s insistence on recording practically every interaction ensures that there’s plenty of new material here.

India’s interviews are often challenging to watch. Persistent is the sense that she’s still clearly working through all of this. Maybe Seduced would be better off waiting for a bit longer to present her story, but maybe India simply wants to get on with her life. The brief amount of time between Raniere’s arrest and the arrival of NXIVM-related content is perhaps too short a period for much introspection, a dynamic exacerbated by the fact that many of the subjects only narrowly avoided prosecution. This is messy stuff.

India’s time in Albany gave her a much better front row seat to the actions of key players such as Nancy Salzman, Mack, and Raniere than The Vow was able to present. The web is complex, hardly the subject than any series would be able to tackle in only a handful of episodes. Seduced clearly has the better claim to casual viewers, supplying the broad details of what makes NXIVM so captivating while limiting the time spent down the various rabbit holes.

NXIVM is among the weirder true crime stories in recent memory, involving numerous Hollywood figures, ginger ale heiresses, and the Dalai Lama among countless others. It’s not hard to see why this saga is so fascinating to many. India is a young woman who went through the trauma of a lifetime in her early twenties. Seduced presents her story in a way that horrifies while also providing some hope that this unfortunate mess won’t define the rest of her life. NXIVM’s victims deserve a chance to turn the page.