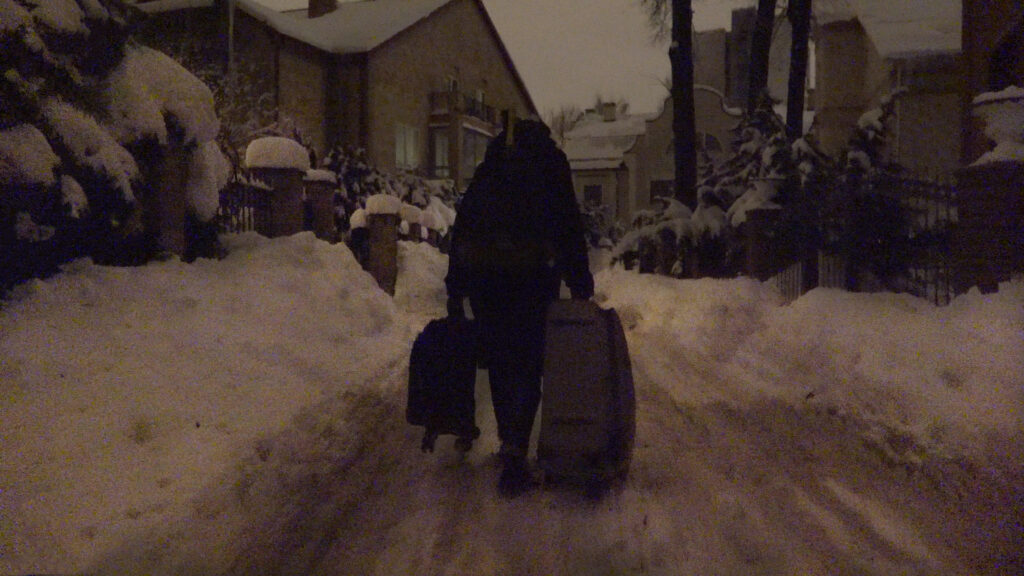 We live in a time of unparalleled global acceptance of LGBTQ individuals. It has never been easier to be openly gay. The truth of that statement can make it easy to forget just how oppressive some countries are toward their own LGBTQ populations. The documentary Welcome to Chechnya shines a light on a part of the world woefully underreported by the media.

Director David France does an excellent job breaking down the complex political structure in Chechnya, a republic within the Russian Federation. Its leader Ramzan Kadyrov, portrays himself in a similar over-the-top strongman fashion as Vladimir Putin. Kadyrov enjoys great latitude from Putin to carry out human rights abuses due to his stranglehold on the region.

The documentary mostly follows the work of an underground LGBT resistance group, tasked with helping gay, lesbian, and transgender people flee the region. Despite Kadyrov’s statements to the contrary, Chechnya is home to many gay concentration camps, routinely torturing its own citizens merely for being who they are. It’s deeply uncomfortable to watch.

Often utilizing hidden cameras, France gives his audience a front row seat to what life is like behind enemy lines. The film takes great care to present a three-dimensional perspective on its subjects, people who possess many of the same natural desires for companionship and community that we all hold dear, even despite their apocalyptic circumstances.

France is less effective at building a cohesive narrative. The footage he presents is extremely interesting, but as a complete product the documentary appears to be crafted largely on the fly. There are obvious limitations to what anyone could achieve under such circumstances.

The film utilizes a face-swapping technique to protect many of the identities of its subjects. The technology is quite impressive, but the execution leaves a bit to be desired. The face-swapping robs some of the interviews of their potential impact, constricting the body’s ability to express emotion, already exacerbated by the language barrier.

None of the face-swapping drawbacks would be much of an issue if the necessity to protect one of the subjects hadn’t been rendered irrelevant by the events of the film, which turned him into a public figure. France’s approach to that particular reveal made the face-swapping feel like more of a gimmick, obviously not reflective of the circumstances at play. For others, the approach made perfect sense.

Welcome to Chechnya is an important wake-up call to the atrocious human rights violations in Russia, shamefully ignored by the mainstream media. Our president may not care about Putin’s oppressive regime, but decent people will be swayed by France’s powerful documentary. The advances in equality enjoyed in America should not make anyone forget how tough it is to be gay in far too many parts of the world.

« Bully. Coward. Victim: The Story of Roy Cohn is an esoteric look at an American monster
Splash Mountain »