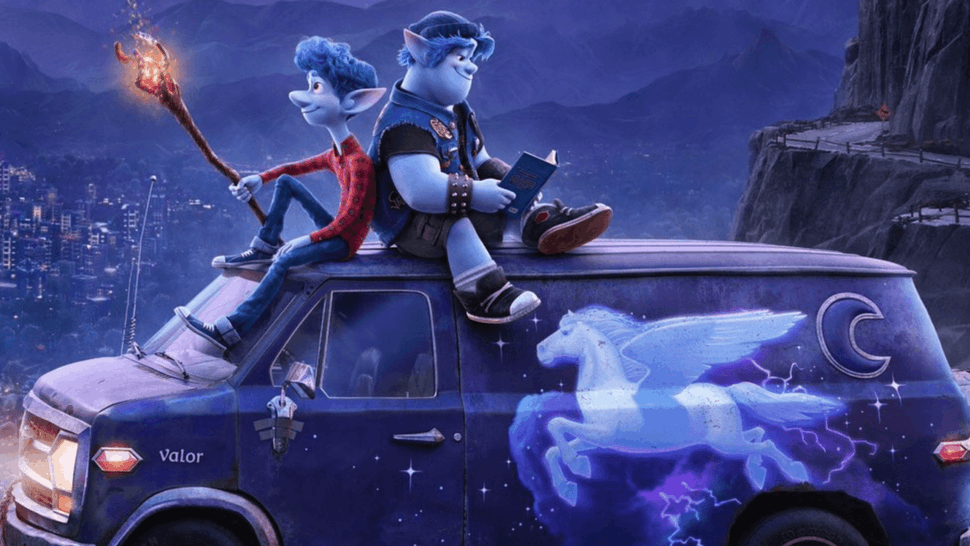 It seems likely that the early 00s will represent the same kind of legacy for Pixar that Disney Animation enjoyed throughout the 90s. The Disney Renaissance restored the company’s reputation as a leader in the genre, while Pixar established its own rather quickly, producing hit after hit. Aside from Cars 2, it’s hard to argue that Pixar has done anything to damage its stellar image, except perhaps through its shifting emphasis toward franchises.

Conceptually, Onward occupies fairly safe territory for a company like Pixar, known for challenging audiences young and old alike. The idea of two young elves going on a quest to reconnect with their long-dead father might carry more weight if this wasn’t a path Disney had walked so many times before. The Pixar magic comes alive through the stellar animation, but from a plot perspective, the film looks like territory well-staked out by the company’s competitors.

For the Lightfoot brothers, Ian (Tom Holland) and Barley (Chris Pratt), adventure brings the possibility of long-awaited dreams fulfilled. Barley is an RPG-obsessed teen hoping to see his passions played out in real-time, while Ian hopes for a father figure to instill in him a sense of confidence. The contrast in the two brothers’ ambitions for the narrative is a little clunky, but for the most part the film manages to skirt by on sheer chemistry alone.

The voice cast is unsurprisingly top-notch. In addition to Holland and Pratt, Julia Louis-Dreyfus, Octavia Spencer, and Lena Waithe supply plenty of comedy in supporting roles. The script doesn’t exactly do a whole lot for any of them, disappointing given the talent involved, but the movie rarely drags either. Pratt and Holland bring a lot of natural humor to their roles that don’t really get to shine here.

Onward is a touching narrative, though a movie destined to depress Pixar fans with its lack of ambition. A studio capable of more must live with the expectations of greatness. Onward is not great. It stakes it claim in the hall of very good.

The themes are fairly complex, the kind of stuff better absorbed by parents than their children. When loved ones die, those left behind are often put in the unsavory position of having to pick up the slack, whether they’re ready to or not. The ones who need to be taken care of quickly find themselves as the ones who need to do the caring. Onward understands the fast-moving cruelties of life.

Pixar has hit a lot of home runs. As every great hitter knows, the perfect swing is not one that always has its sights set on the fences. Onward is more of a standing double, a base hit that was never in question, yet one that lacks the suspense of a moment that’s truly grappled with something larger than itself.

For fans of Pixar, Onward might be a bit of a mixed bag. Children who are more unfamiliar with the company’s broader history may not care as much, fitting for the film’s target demographic. Onward is a safe film from a studio that frequently gnaws at its audience’s heartstrings. It’s okay to be a little upset that Pixar didn’t try to unleash the waterworks. Crying is good.