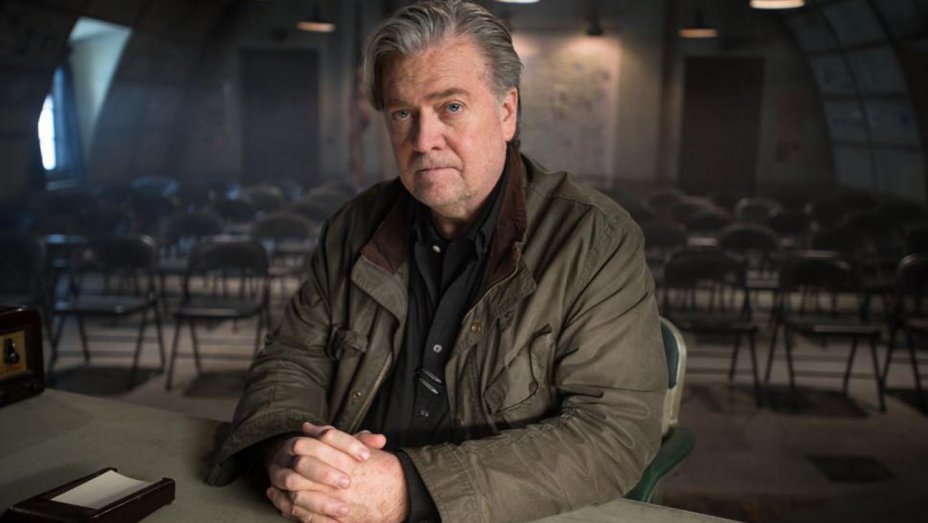 « The Lighthouse is a Contemplative Gem Bound to Captivate and Terrify
Still Packing Plenty of Laughs, BoJack Horseman Sets Up the Endgame »