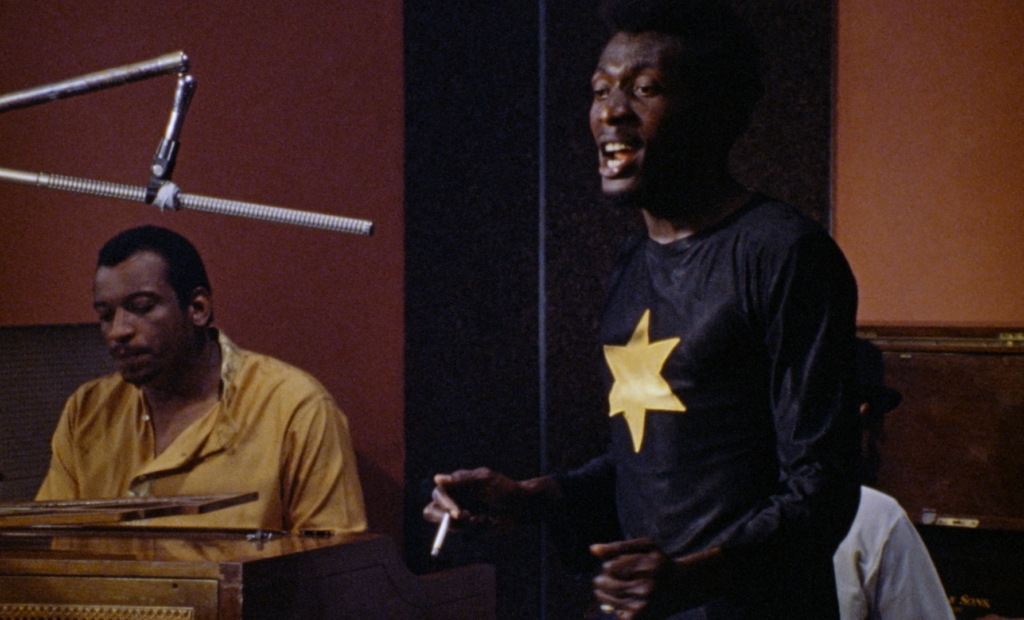 Films like The Harder They Come demonstrate the power of cinema to invite people into cultures they might otherwise remain unfamiliar with. One of the earliest movies from Jamaica to experience a worldwide release, the crime drama helped introduce reggae to a global audience. (looks at the first two sentences- they don’t seem to flow)Shout! Factory’s recent restoration presents the definitive version of the Jamaican classic, a remaster brimming with affection for this important film.

The Harder They Come follows Ivanhoe “Ivan” Martin (Jimmy Cliff), an impoverished young man looking to find his place in the world. Ivan has plenty of talent, but finds himself constantly in trouble for his rebellious tendencies, resisting those in power at every turn. Cliff is mesmerizing in the lead role, often using subtle expressions to convey his character’s frustrations with his situation without much dialogue.

The themes present in the film remain particularly relevant in today’s climate. The main conflict surrounds Ivan’s unhappiness with a record producer offering him only twenty dollars for the titular song, a deal that he quickly learns is the only way to get his music out there in an industry plagued by corruption. The plight of the working man to earn a living wage remains a constant struggle worldwide. The Harder They Come approaches this issue through an entertaining narrative that never loses sight of the serious issues presented.

Cliff’s energetic performance is backed by a memorable soundtrack filled with his own music. Director Perry Henzell possesses a firm grasp on the power of reggae to enhance the narrative, deploying the titular song and Cliff’s “You Can Get It If You Really Want” at key moments in a way that welcomes the audience in. The lyrics are so memorable that it’s easy to sing along as the film progresses. The music and narrative operate in complete harmony, a wildly entertaining experience.

Between the music, the relatable themes, and the action sequences, it’s easy to see how The Harder They Come became a hit on the midnight film circuit. It’s the kind of movie that sticks in your head days after watching it, humming the tunes or thinking about Ivan’s choices throughout the narrative. Great films have a way of leaving a lasting impression beyond the sheer joys provided before the credits started rolling.

Shout! Factory’s Blu-ray restoration gives one the sense of how the film looked when it was being shot in Jamaica, highlighting the beautiful scenery of each location. The film retains its gritty 70s feel while playing perfectly on an HDTV. For a movie that initially struggled to make its mark, the home release gives cinephiles a chance to view this cult classic from the comforts of their own couches.

The Harder They Come is a special film. The cultural significance of its reggae-powered narrative cannot be overstated, but there’s plenty to enjoy before you take into consideration how much the movie meant to its home country. Jimmy Cliff is a force of nature that should not be missed.

"the harder they come" dvd

« The Boys Flips the Script on Superhero Ethics
13 Reasons Why Returns to Form in a Messy, Entertaining Third Season »