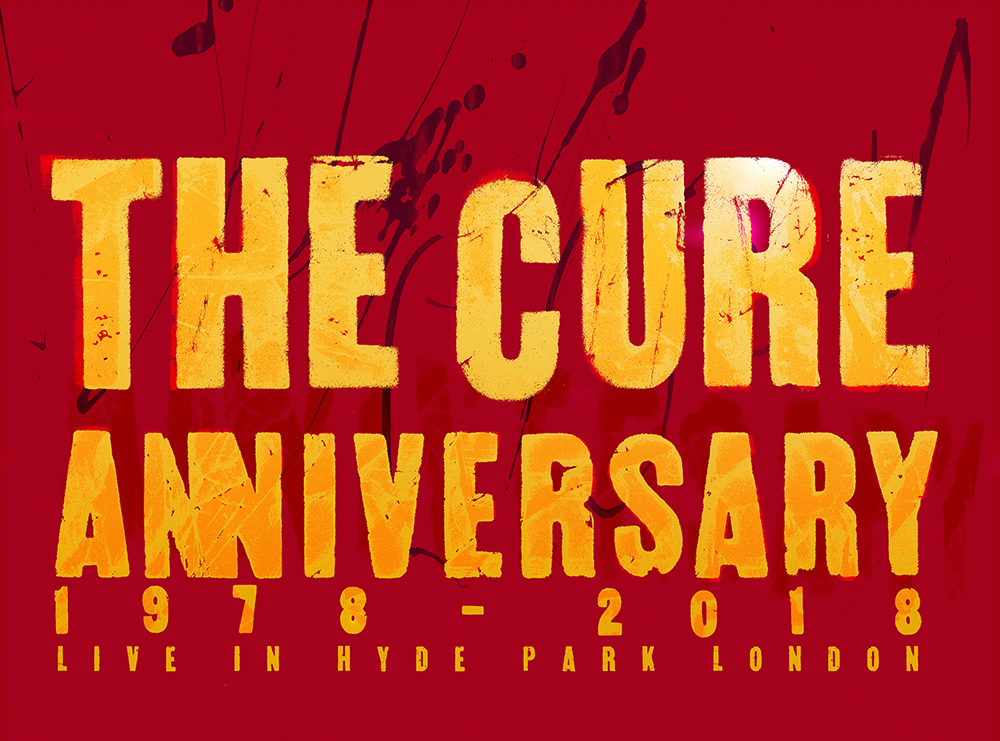 The timeless angst that The Cure has expressed in their music over the years can make it easy to forget just how long this band has been around. Few groups last long enough to put on a fortieth anniversary concert, let alone an extravagant production in front of tens of thousands of fans. The Cure – Anniversary 1978-2018 Live in Hyde Park London captures the magic for those who didn’t get a chance to be there in person.

The film showcases the immense energy that Robert Smith still brings to the stage after all these years. His voice hasn’t lost any of its range, remarkable for a performer who’s been at it for decades. While he often lets Reeves Gabrels perform most of the guitar work while he’s singing, Smith still showcases his skills, perhaps most memorably on the intro “Pictures of You.”

A highlight of the film is the way the band takes on plenty of hits from their early years. The lightning-fast pace of songs like “Play For Today,” Boys Don’t Cry,” and “Jumping Someone Else’s Train” is a bit slowed down, but the band brings plenty of energy to these renditions. Time has softened a bit of the melancholy from more downbeat albums such as Disintegration, which is featured extensively throughout the set.

The Cure is undoubtedly a different band than the one that excited audiences in the early 80s, but the two-hour-plus performance demonstrates their commitment to playing their hearts out. Plenty of other older groups are perfectly content to go out on stage and play a muted greatest hits set aiming to evoke nostalgia from its audience. The Cure plays like a band ready to excite the crowd for the present with plenty left in the tank.

As a film, Live in Hyde Park London does leave a bit to be desired. Director Tim Pope, whose work with The Cure spans almost their entire career, does an excellent job making a massive larger than life event feel intimate. The film captures the extent of the crowd, but the audio and camera angles create the sense that the group is performing exclusively for the audience in their living room.

As the film’s name suggests, the fortieth anniversary is a big deal. Being just a concert film that solely presents the music, Live in Hyde Park London falls a bit sort in conveying the magnitude of the event. There’s no interviews or backstage clips from Smith reflecting on such an achievement. The music may speak for itself, but it’s certainly not the only voice the audience would want to hear.

The great achievement of Live in Hyde Park London is how little it makes you wonder about the future of the band. A fortieth anniversary celebration naturally draws one’s attention to the simple fact that there won’t be many more of these momentous milestones left to celebrate. The way The Cure plays suggests differently. The band is still at the top of its game, a group still able to evoke wonder and awe, not simply memories of better days. These days are pretty great.

« Big Little Lies’ Second Season Doesn’t Know What to Do with Its Characters
Once Upon a Time in Hollywood Is an Entertaining, Overstuffed Tribute to Showbiz »