Once Upon a Time in Hollywood Is an Entertaining, Overstuffed Tribute to Showbiz 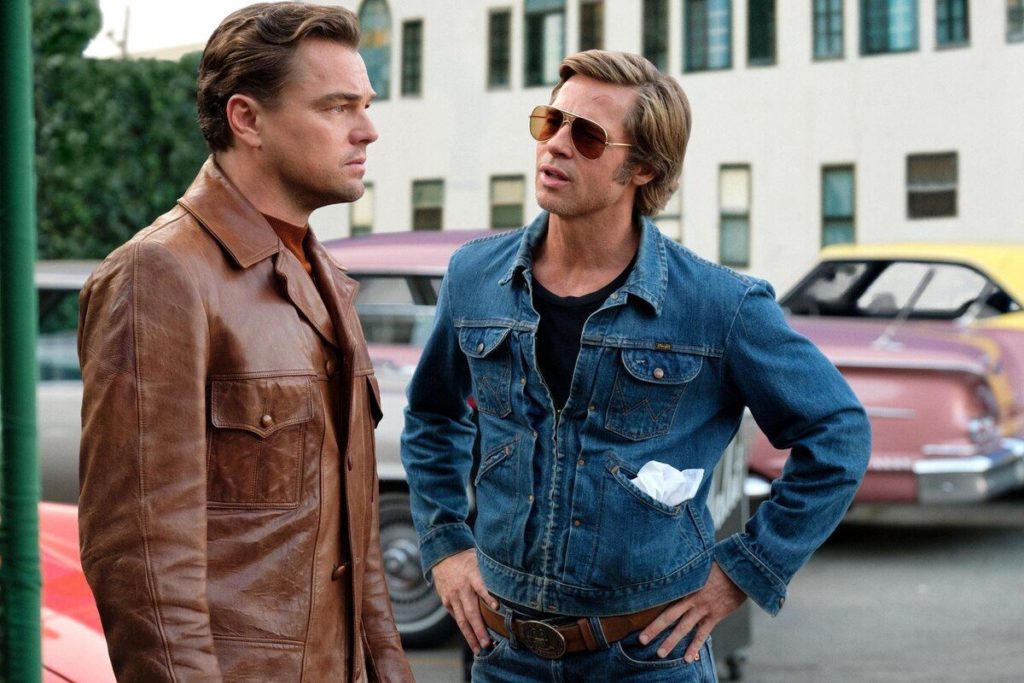 Hollywood has a certain affection for films about its own lore. As a city that welcomes so many, myself included, Los Angeles is an easy city to dream about. The very notion of living here is itself a part of the fantasy, opportunities seemingly lurking around every corner.

This city has been very good to Quentin Tarantino, one of the few bonafide superstar directors capable of drawing crowds to the theatre just with his own name. Once Upon a Time in Hollywood is his love letter to Los Angeles, a film so occupied with its location that it barely felt the need for much of a narrative. Tarantino is too busy soaking in the nostalgia of an era gone by to concern his script with the notion of a plot.

Rick Dalton (Leonardo DiCaprio) is a washed-up Western actor who failed to make the transition from TV to film, back in a day when that distinction mattered. He can’t get his stunt double Cliff Booth (Brad Pitt) much work, instead keeping him employed as his personal assistant. The two are a good fit for each other, mostly getting by on the laurels of their glory days.

Dalton and Booth’s occasionally separate narratives make up two-thirds of the narrative, mostly leaving Sharon Tate (Margot Robbie) with the remainder. Tate isn’t given much to work with, a seemingly intentional calculation. Robbie plays the young starlet with a kind of energy that makes her role in the film clear without a ton of dialogue.

The film blends fact and fiction quite effectively, constantly challenging the audience’s perception of reality. Dalton appears to largely be a composite of Steve McQueen and Burt Reynolds, with some nodes of Clint Eastwood. Tate, a real-life victim of the Manson family’s killing spree, is also very much a figure of Tarantino’s fantasy. This isn’t a biopic, even though plenty of Hollywood icons show up throughout the film.

Tarantino soaks in each scene in his film with a runtime of two hours and forty minutes. There are plenty of sequences that don’t really play any larger narrative purpose, contemplative moments that are perhaps a bit too self-indulgent. The cinematography is beautiful, showcasing the beautiful sets that faithfully recreate the era.

Perpetually present is the sense that Dalton serves as a commentary on the current state of Hollywood. Tarantino, DiCaprio, and Pitt are in many ways A-list stars of a different era, before superheroes and franchises took over the box office. To his credit, Tarantino doesn’t write Dalton as particularly sympathetic, a man too consumed with his own fading stardom to see the immense fortunes he’s been afforded.

Putting aside the notion that this film is little more than an aging director’s nostalgia-powered vanity project, it’s a lot of fun to watch. Tarantino is clearly having a blast, as are most of its star-studded cast. At many points, the film feels like watching a rich man perform karaoke at his fiftieth birthday party, prolonging a fun event with unnecessary interludes. It is a well-crafted movie that is too long for its own good, the kind of narrative that doesn’t seem poised to stand up to repeat viewing. Tarantino showcases the skills he’s refined over the years, along with a lack of restraint that longevity often affords.