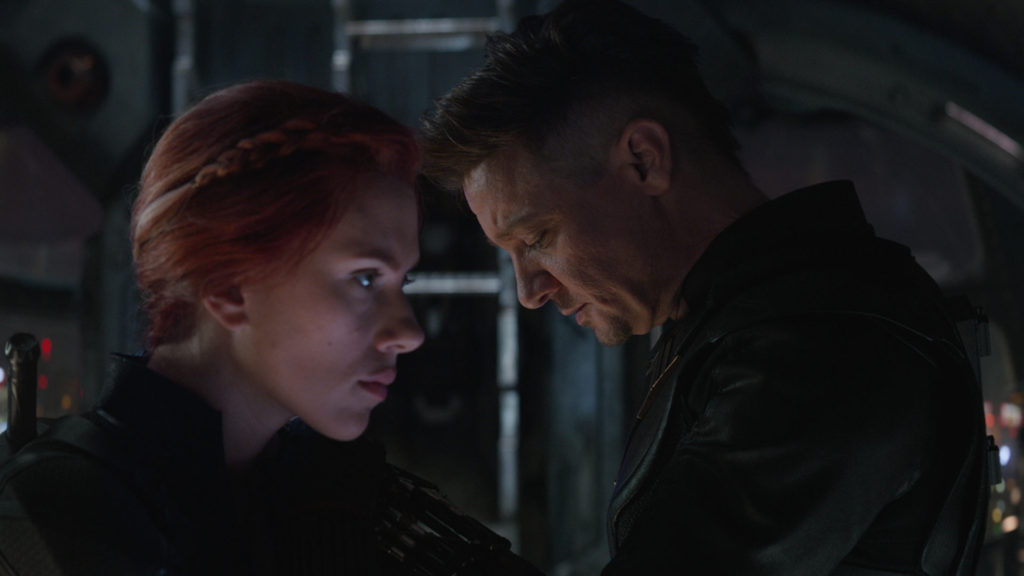 « Game of Thrones Season 8 Recap: Episode 3
Bonding Is a Succinct New Comedy With a Ton of Heart »