Avengers: Endgame Sends the First Era of the MCU off with a Bang 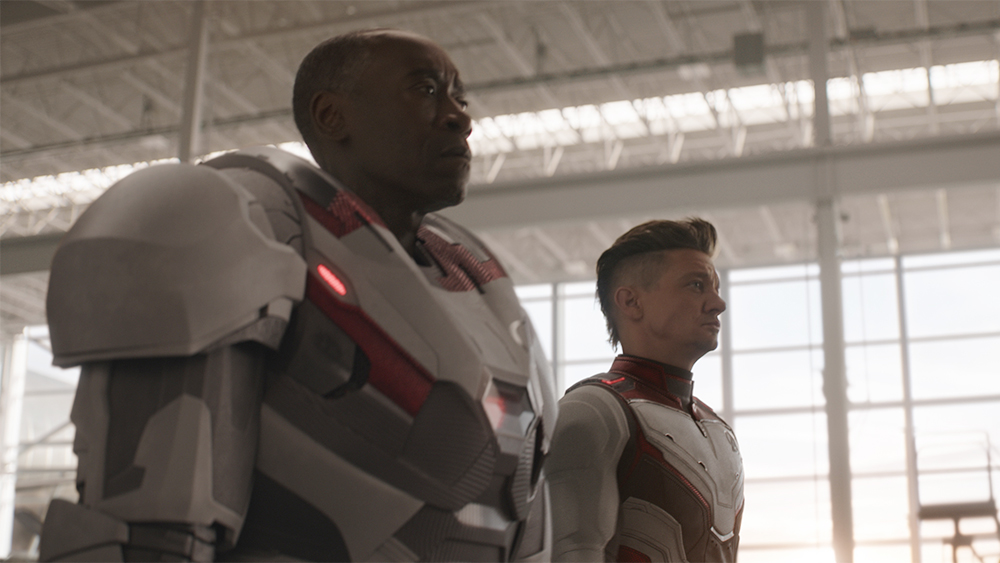 Even with a three-hour runtime, Avengers: Endgame set out with goals that seemed impossible to accomplish within a single film. The twenty-second installment in the Marvel Cinematic Universe had to provide satisfactory conclusions for not only the storyline left unfinished with last year’s Infinity War, but also the broader Infinity Saga arc as well as those belonging to many of the original Avengers. This film was the moment the whole connected universe spent over a decade building toward.

With those intentions in mind, Endgame gives the most attention to the heroes that built the franchise. Captain America, Iron Man, Thor, the Hulk, Black Widow, and the recently returned Hawkeye all get plenty of moments to shine. This being the end of the era, departures were certainly expected, and Endgame functions well as a conclusion to their narratives without necessarily forcing any arbitrary reunions.

As for the snap, well, no spoilers on that front. With the programming announcements for the upcoming Disney+ service and trailers for Spider-man: Far From Home all over the internet, it shouldn’t come as much of a surprise to hear that the characters expected to lead the MCU going forward aren’t necessarily going to remain dust. Endgame isn’t their movie, though.

As promised at the end of Infinity War, Thanos does return. The purple menace plays an unexpected role in Endgame, not as ever-present as he was the last time around, but the film deploys him in a way that will seem especially fitting to longtime MCU fans. A movie with a title like Endgame wouldn’t feel complete without an epic battle for the ages, and the film includes many of the franchise’s best action sequences.

Perhaps the most impressive thing about Endgame is the way it managed to incorporate so many elements from its twenty-one predecessors. There have been dozens of lists highlighting which movies are important for casual fans who haven’t seen them all, but Endgame has some throwbacks to some ones that many have written off as unnecessary to watch. That’s not to say that you need to go back and watch all the ones you’ve missed in order to follow along, but hardcore MCU viewers will be rewarded with numerous throwbacks.

The three-hour runtime is a challenge to one’s bladder, but the movie itself flies by in the blink of an eye, or perhaps more appropriately, the snap of the finger. The pacing isn’t quite as frantic as Infinity War, which had to juggle a much larger cast, but there’s surprisingly little downtime. If anything, the film could have actually benefited from a few more quiet scenes with the original Avengers, but it’s hard to say that Endgame didn’t make the most of every minute.

Endgame is a spectacular conclusion to the Marvel Cinematic Universe’s first era. The notion of such a complex story spread out over twenty-two films is pretty impressive, but Endgame ups the ante by serving as a fitting ending to just about every corner of that connected franchise. The MCU will live on with plenty of superheroes around to carry the torch, but it’s hard to imagine anything coming close to the sheer magnitude of Endgame’s ambitions.