Breaking Down the Fyre Festival Documentaries 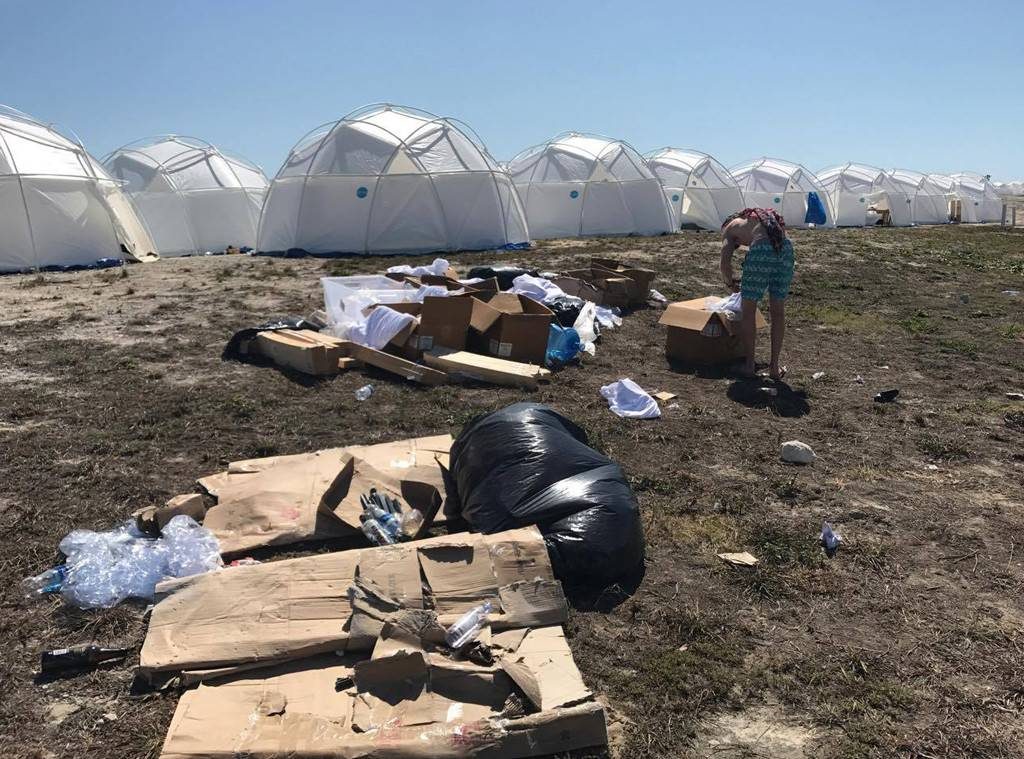 Are two Fyre Festival documentaries in the same week too much, or not enough? Having watched both in one day, I can’t honestly say I’ve had my fill of Fyre just yet. The horrors of the event provide more effective scares than most fictional narratives could hope to achieve. The sheer absurdity of the event, one that practically everyone involved knew would be a disaster, hasn’t lost any appeal after two feature-length films.

There’s something timeless about Billy McFarland. Hulu’s Fyre Fraud makes the mistake of using McFarland as a conduit to criticize millennials, forgetting how many carnival barkers make their living off the same antics. He’s insufferably caught up in himself, for no apparent reason other than the faint idea that he could exist in proximity to the rich and famous.

Fyre Festival was a dream concocted in service to nothing other than the idea of a dream. The documentaries give about as much focus to the music as MTV does these days. You get the sense that it was never about music, but rather the idea of being on a tropical island with a bunch of famous people. In that regard, the attendees kind of got what they paid for, an experience to remember.

Neither documentary presents much cause for sympathy for the ticketholders, much in line with the internet’s initial reaction to the disaster as it unfolded. The notion of a “once in a lifetime” experience exists in on the surface level with regard to something like the Fyre Festival, but falls apart when you consider the unspectacular music lineup. McFarland sold the dream of exclusivity, the chance to live a real-life Instagram story. In many ways, all the media surrounding the disaster gave the attendees exactly what they wanted, an event unlike any other in music history. Surely the stories of surviving Fyre are worth more cultural capital than a Blink-182 concert.

The Fyre Festival documentaries have captured an impressive slice of media attention, especially when you consider how much new content debuts each week. The entire saga was the perfect blend of millennial-centric catastrophe, a lightning rod used to indict an entire generation. Just like the Tide Pod Challenge that followed a few months later, there’s nothing inherently illuminating about Fyre Festival, an obvious con that fooled the kind of people who spend their days on Instagram looking for the white rabbit beyond their reality.

If you’re wondering which documentary is more worthy of your time, the Netflix one gives you a much more satisfying front-row seat to the disaster as it unfolded. For the true Fyre experience, watch them both back to back. You’ll wonder how so many people could be fooled by one man, but maybe you’ll also think about why we as a country delight in these train-wrecks.