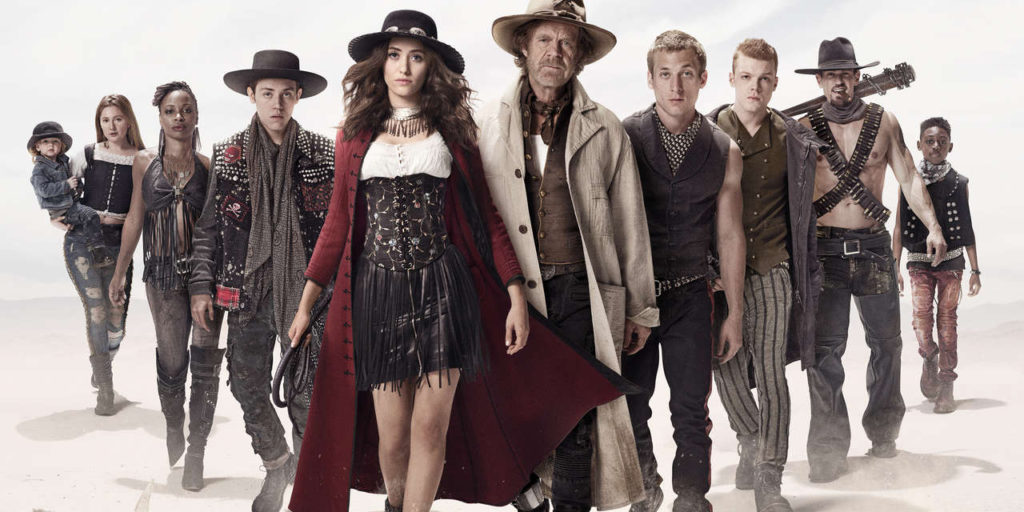 Ensemble dramas like Shameless are built for the long haul. Every single Gallagher child had departed the original UK version of the series by the conclusion of its ninth season. Assuming no additional cast members leave in the coming episodes besides the departures already announced, the U.S. version will reach that same point down only two Gallagher children. With much of its original cast intact, the U.S. version hasn’t needed to pivot its focus in quite the same way. Unfortunately, the show doesn’t really know what to do with its characters.

For the first few years of the show, Emmy Rossum carried the weight of the show’s emotional core on her back. Fiona’s downward spiral back in season four showcased Rossum’s talent as an actress, offering a heartbreaking depiction of the difficulties of upward mobility out of poverty. In between underwhelming romantic storylines, the show spent much of season eight with Fiona back on the rise. While another fall from grace seems inevitable given the natural arcs of television, it’s sad to see season nine send Fiona out with such pathetic a whimper, embodying the very worst traits of her father.

Season nine has little to say about any of the Gallagher children. With his alcoholism under control, Lip is without a storyline that gives any hint of where his future might lead. Cameron Monaghan’s departure from the series left Ian in jail, thankfully away from the horrendous “gay Jesus” plotline, a concept that might have seemed edgy for cable television back in 2001. After years of struggling to get her act together, Debbie has a stable job, left only with throwaway storylines mining homosexual experimentation for no reason in particular. Liam finds himself kicked out of his private school for no apparent reason, left to play second fiddle to other Gallagher plots. Carl is the only one with any sense of direction in his life, though he’s spinning his tires for the most part with “ripped from the headlines” gags like the electric scooter scheme.

Nine seasons in, Shameless feels tired. The show is content to use current political topics like the #MeToo movement and family separation at the border as weekly plot points without ever really presenting anything interesting to say. Kevin & Veronica have felt like filler for years, rarely factoring into what the Gallaghers are doing at large. Frank’s antics are mildly amusing, if not a waste of William H. Macy’s talent.

Shameless used to be pretty good at multi-season arcs. Fiona, Lip, and Ian, in particular, all had storylines that didn’t play out like high octane roller coasters, moving from high to low with each passing episode. For some reason, the show essentially gave up on that stuff in favor of hitting the reset button every year. The substitute plots can be hit or miss, but there’s little emotional weight behind any of it.

As good an actress as Emmy Rossum is, it’s hard to get emotionally invested in Fiona’s farewell arc. She’s been increasingly isolated from the main Gallagher clan over the past few seasons, repeating a cycle of toxic relationships and bad business decisions. Given the bleak outlook of the show in general, a happy ending was hardly in order, but the lazy planning robbed Rossum of the chance to go out with a bang.

Shameless used to provide a unique look at Chicago’s working class. Now the show is a shell of its former self, wandering from episode to episode without any clear long-term direction. To a certain extent, the show was hindered this season by a need to wrap up storylines for two main characters, but these problems have existed for a while now. There are still plenty of competent actors on the show, but Shameless needs to figure out something worthwhile for them to do.