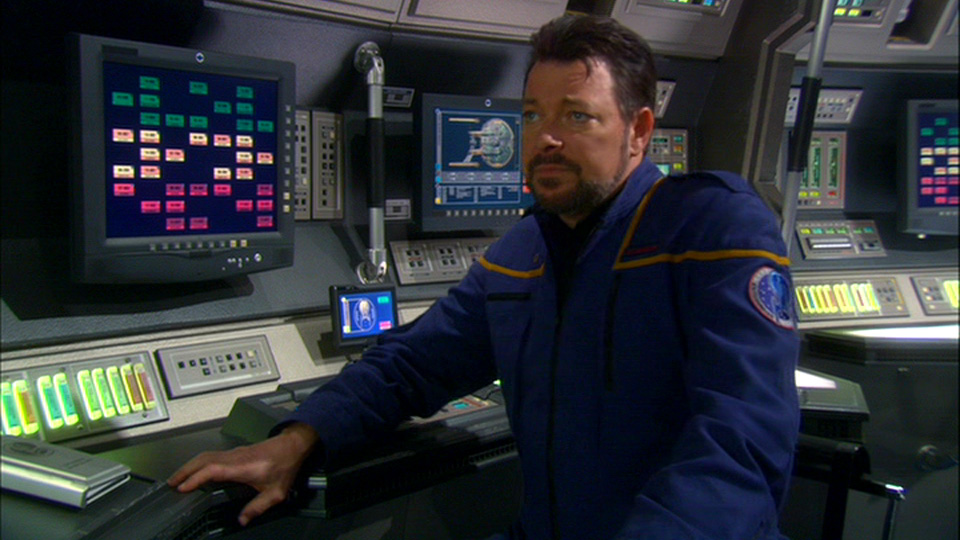 Star Trek: Nemesis and Enterprise didn’t kill the franchise because they were terrible. The chief complaint against Nemesis was that it felt tired and the poor box office can realistically be blamed on stiff competition from Harry Potter and Lord of the Rings. Reviews of Enterprise got better with time and the series’ cancellation has more to do with a shift in UPN’s demographic rather than a ratings implosion given the series’ modest decline in ratings when moved to a Friday timeslot opposition Stargate SG-1. I’m not a big fan of Nemesis or Enterprise and certainly don’t want to come across as an apologist for either, but it’s important that we understand that neither can strictly be blamed because of quality. Fans stopped caring. Do you like movies about Thor? Thor Hammer Time is a new slot from Nolimit City provider that was released in 2019. Here the gambler will have to get acquainted with the Vikings and the gods of Scandinavia. Thor Hammer Time online slot https://50-spins.com/thor-hammer-time-slot/ can be played for free if you include it in the demo version. Launch the machine, spin the reels for virtual credits, learn the rules of bonuses and the price of winning pictures, and develop a betting scheme.

« The Martinese Knot: Can We Fault George R.R. Martin for Not Finishing The Winds of Winter?
Interviews of Ice and Fire: Nina Friel »