Is the Pumpkin Spice Latte Back Too Soon? 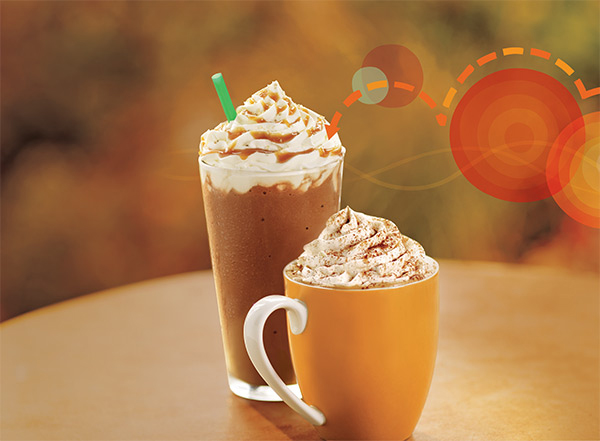 Starbucks has announced that the Pumpkin Spice Latte, the coffee chain’s answer to the McRib, is returning on August 25th (also the day Five College Dialogues comes out). The beverage has quite the cult following and this early arrival will certainly please followers of the drink’s twitter account. But should we be excited that an autumn treat is coming back so soon?

It would be hard to argue that using strictly seasonal parameters. While summer doesn’t end until September 23rd, the end of August is an acceptable time to stop worrying about sunscreen, tan lines, and Mojitos. We get much of that time back on the front end with June so the semantics aren’t a big enough concern.

However, this year especially should remind us how valuable summer truly is. This winter was miserably cold and refused to end. As a result, we lost most of spring. We should not be so soon to forget that when the cold comes, it stays.

I find it hard to blame Starbucks for this ploy. The supermarkets have started selling fall themed beer already just as stores start to stock Christmas stuff right after Halloween. August 15th is also valued much differently with regards to summer than August 25th, when nearly all colleges and many schools are back in session. The PSL arrives at a time when most parents can enjoy it after dropping their kids off at school and that’s okay.

But I don’t think it’s something we should wait for with great anticipation. It’s a drink whose arrival signals the end of beach time. Sure that might help some people cushion the blow, but why celebrate the coming of the blow at all?

Shark Week is very much the same way. It’s a fun event that comes around at a time when summer starts to slow down. It’s great to have, but hopefully your Fourth of July celebrations aren’t impeded by Shark Week anticipation. Unless you’re a marine biologist.

Drink a Pumpkin Spice Latte on August 25th if you want to. But don’t forget that it’s still summer and when that isn’t the case, it will be cold. The PSL’s early arrival also puts it at risk for a burnout before October even starts. It would be a shame to miss August in October without being able to console yourself with a pumpkin treat because you’re sick of it before you should be. Live for today, not for August 25th. Unless you’re me and you have a book coming out.