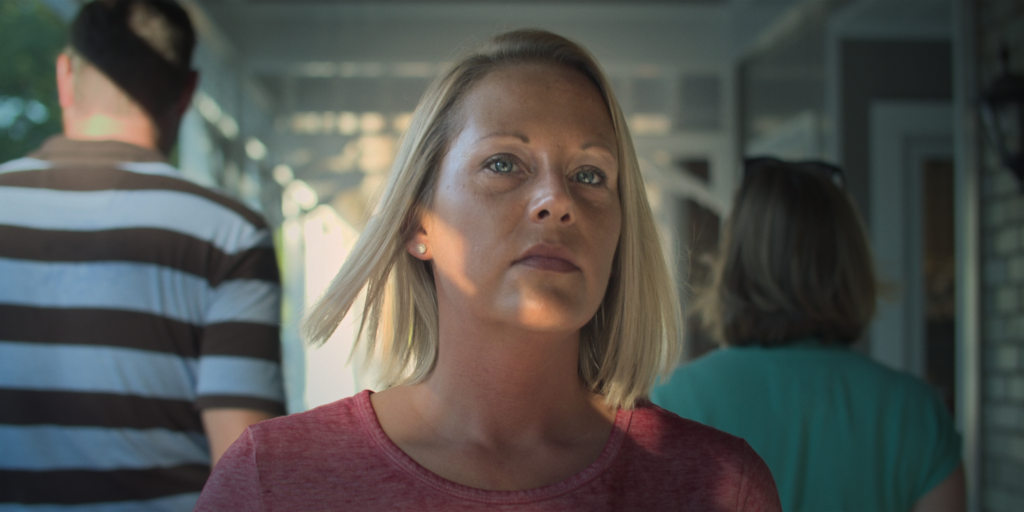 DNA testing companies such as Ancestry and 23andme cater to a base instinct within humanity. Most of us know the natural sensation of wanting to trace back our roots, to learn more about who we are and how we came to be. No one necessarily embarks on that journey of self-discovery hoping to find a bunch of skeletons in the back of their ancestral closet.

There are abstract privacy concerns about handing over one’s literal cells to a for-profit DNA testing company. The documentary Our Father presents a far more horrifying scenario. No one mails in their 23andme kit expecting to learn they have dozens of half-siblings, but a fertility doctor in Indiana probably didn’t expect to have his handiwork traced back to him decades later either.

The documentary centers its narrative on the biological offspring of Donald Cline, a doctor who used his own sperm for years without his patients’ consent, women who expected to give birth to children fathered by their own partners, or donors of their own choosing. Under the guise of his fundamentalist religion, Dr. Cline committed countless acts of sexual assault over the years. Our Father is every fertility patient’s worst nightmare.

Cline fathered over fifty-confirmed children through his insemination methods, with the real number believed to be at least around a hundred. A few serve as the centerpiece of Our Father, namely Jacoba Ballard, who spearheaded the efforts to connect her half-siblings and expose Dr. Cline in the process, both to the media and to the Indiana Department of Justice. An only child, Ballard initially sought out a DNA test to explain the biological anomalies that set her apart from the rest of her family, never expecting the web of lies she’d uncover.

As a documentary, Our Father struggles to balance its fascinating story with some limitations of such a visual medium. The Blumhouse release is guided with an extremely heavy hand, using actors to recreate some events set against a musical score that feels lifted from a horror movie than a serious documentary. To some extent, it’s hard to fault director Lucie Jourdan for not having access to better archival footage to put on the screen, but the film is hardly very confident in its own delivery.

The documentary works best when exploring the human toll of the ordeal on the victims. The American legal system is hardly well-equipped to handle these kinds of sexual assault cases, with only a few states possessing laws on the books to prevent such disgusting medical misconduct. Some injustices can never be made whole. The film does a good job exploring that reality, never trying to pretend like Dr. Cline will ever truly be punished for his actions. The best anyone can hope for is that laws are strengthened to prevent similar misconduct from escaping with little more than a slap on the wrist.

The story is powerful enough to justify the experience, but Our Father hardly does right by the material with its overproduced delivery. The stage pieces and score serve as little more than distractions. There isn’t much here that couldn’t be summarized in a five-minute piece on the evening news, but the victims do deserve to have a chance to tell their story.

« The Northman offers an arthouse spin on an epic legend of vengeance
Classic Film: Daisies »