Sundance Review: The Worst Person in the World 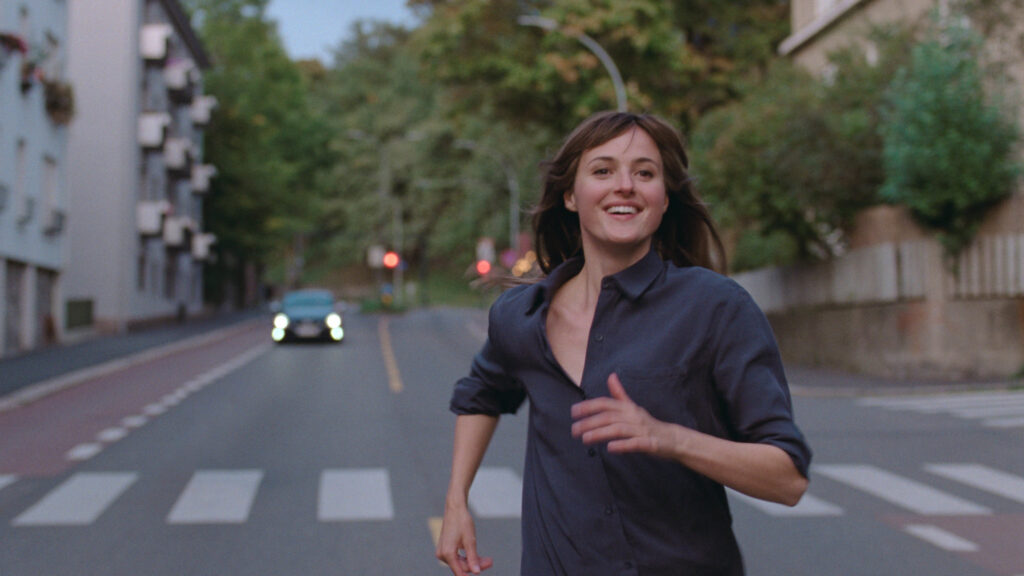 Renate Reinsve appears in The Worst Person in the World by Joachim Trier, an official selection of the Spotlight section at the 2022 Sundance Film Festival. Courtesy of Sundance Institute | photo by Kasper Tuxen.

Turning thirty carries a certain natural feeling that one should have their life sorted out, or anxiety at having not done so by that arbitrary milestone. Adulthood lacks the distinct markers for what constitutes a grownup that we can perceive as children. The recipe for a fulfilling existence is as elusive as the quest for the meaning of life itself.

The film The Worst Person in the World (original Norwegian title Verdens verste menneske) centers its narrative on a woman who’s not so much searching for purpose as she is trying to avoid the wrong destination. Julie (Renate Reinsve) begins the story as a medical student, only to pivot toward psychology, photography, and writing over the course of the film. Her romantic life follows a similar chaotic pattern, falling for a successful comic artist Askel (Anders Danielsen Lie) while on a date with another man.

Askel brings stability to Julie’s life right as she approaches her thirtieth birthday. Fifteen years her senior, his ambitions to start a family like many of his friends stirs a fire in Julie. After leaving Askel’s book launch party early, Julie spontaneously decides to crash a party where she has an emotional variant of a one-night stand with Eivind (Herbert Nordrum), dissatisfied with the trajectory of her life thus far.

Director Joachim Trier divides his film into twelve chapters, plus a prologue and epilogue, giving the narrative the feel of a novel while also firmly operating under a traditional three-act structure. The fairly straightforward plot is greatly enhanced by the chapters, allowing space to explore Julie as a character without feeling obligated to further the story. Trier repeatedly shows off his technical skills as a director with elaborate sequences visualizing Julie’s emotions.

As the film’s title suggests, Julie is not a particularly likable character, nor is she designed to be. Reinsve delivers such an expressive performance that you get behind Julie as a protagonist, even if there’s often more sympathy for the film’s other characters who are caught in her orbit. Relationships require an intricate balance so that one partner doesn’t feel like they’re a supporting player in someone else’s grand adventure. One can grow frustrated toward Julie while understanding the motives behind her indecision.

Trier occasionally explores broader contemporary issues such as the #MeToo movement and our overarching obsession with screens. The film doesn’t try to put forth a generic rallying cry to “live in the moment,” understanding that the moment itself is an arbitrary construct. Life doesn’t wait for you to get your act together. Each new day brings us all along with it, until the day that it doesn’t.

The film does hit a few snags in its third act, meandering a bit too long for its 121-minute runtime. While Askel receives a substantive supporting arc, Trier is less sure what to do with Eivind, left with what feels like a bit of a truncated story that might have been better suited for a miniseries rather than a feature. The slice of life narrative manages to wrap itself up in a way that doesn’t feel arbitrary while also rewarding the audience for the time spent with Julie’s life.

Few films tackle the messy nature of growing up with such eloquence. Reinsve throws a lifeline to anyone in their thirties wondering what the hell is going on. The Worst Person in the World isn’t here to solve the meaning of life, but the narrative manages to provide comfort amidst all the uncertainty that comprise our collective existence.