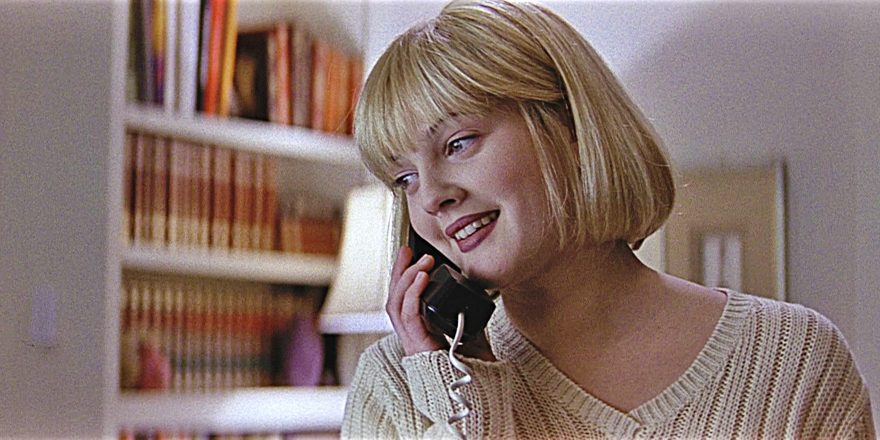 The legacy of a film like Scream (1996) could be defined by the way it resurrected public interest in the slasher genre. Such a truth obfuscates the rawer achievement of Wes Craven’s genius. The film industry’s obsession with remakes and reboots all but ensure that the slasher genre will never truly die, like the monsters that populate its franchises.

Scream’s crowning triumph is the way the film subverted the slasher genre from inside its own walls. Craven crafts an homage to his earlier work that stands above it, a singular feat in filmmaking. There’s so much joy in Kevin Williamson’s screenplay, but Scream doesn’t aspire to be a satire, but rather a continuation of the work started by the genre’s forefathers, with one of its most celebrated icons at the helm.

Reinventing the slasher genre by the 90s hardly required a reinvention of the wheel. Craven himself had played around with the confines of the genre two years prior with the extremely meta Wes Craven’s New Nightmare, which brought original A Nightmare on Elm Street star Heather Langenkamp back into the fold, breaking from the longstanding slasher sequel model of relying on unknown actors to keep costs down. New Nightmare’s most radical notion was that invested in its product, striving for more than the low-hanging fruit of the direct-to-video market.

The world of Scream is inhabited by top-notch performers who strive to bring out the most in their characters. Casey Becker is only on the screen for a few minutes, but Drew Barrymore makes every second count, taking such delight in the mechanics of the genre that her character’s death resonates for the rest of the film. Sidney Prescott (Neve Campbell) faces a never-ending cascade of nonsense, yet Campbell’s powerful performance ensures that the audience never pities her or reduces her to a damsel in distress. Sidney’s right hook delivered to the face of Gale Weathers (Courtney Cox) plays out like a broader indictment of horror’s misogynistic tendenc2ies, an environment where women rarely have agency.

Craven and Williamson give the narrative such a sense of intimacy that it feels crafted for the stage. The investments in Scream’s characters leave a legacy that’s worth revisiting after the audience knows the answer to its core whodunit. Randy Meeks (Jamie Kennedy) brushes up against the fourth wall in explaining the “rules” of horror, but it’s not delivered like a sly in-joke, but rather as a vessel for Craven to deconstruct the audience’s expectations.

Scream could’ve succeeded simply as a fun love letter to horror made by one of the godfathers of the genre. Instead, Craven aimed for a far more ambitious target. The slasher market was in a rut for little reason other than that its output was pretty terrible. Craven displayed the sheer power of quality filmmaking, a legacy that extends far beyond the film’s value as a meta-comedy.