Superman & Lois brings a breath of fresh air to the Arrowverse 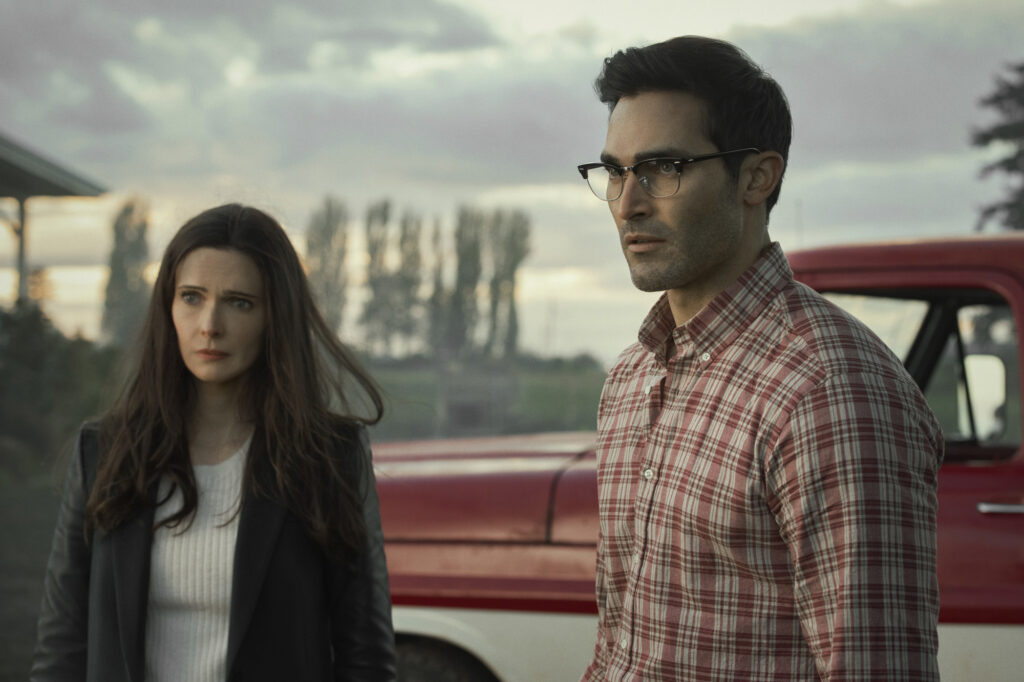 Courtesy of The CW

The future of the Arrowverse is a bit up in the air. Supergirl & Black Lightning are ending this year, and The Flash & Legends of Tomorrow are not far behind them. It’s fair to wonder if the unprecedented “Crisis on Infinite Earths” crossover was not just the high point for the small-screen shared universe, but also its final big moment of triumph. With Batwoman still figuring itself out after the departure of its anemic lead actress and Stargirl doing its own thing on Earth-2, Superman & Lois enters a broader franchise in need of a standard-bearer, lest viewers turn to HBO Max as the sole provider of DC-related television.

It is oddly fitting that the Arrowverse would turn to Clark Kent, DC’s favorite son, to inject a bit of life into The CW’s offerings. Smallville was a staple of The CW in its early days, one of the most popular holdovers from The WB. Small-screen superhero storytelling has changed quite a bit since Tom Welling’s “no flights/no tights” Kal-El blended comic book lore with WB-era soap opera antics.

While Tyler Hoechlin’s Clark certainly does don the cape, part of what makes Superman & Lois work so well is the show’s ability to ground itself in the lore of everything that’s come before. Set in Smallvillle, the series is just as concerned with the Kent family life as the broader world that Superman is supposed to protect. The narrative weaves both the traditional teenage angst that fueled so many WB/CW shows before it and the action pieces that have made the Arrowverse such a smashing success, coupled with a cinematic aspect ratio and production values uncommon for broadcast television.

Superman & Lois eschews the more formulaic tropes of its Arrowverse predecessors, giving each episode a more relaxed sense of urgency. For all its sillier arcs, Arrow consistently delivered top-notch stunt choreography in practically every episode. That kind of episodic pacing doesn’t really suit Clark Kent in quite the same way as Oliver Queen, hardly the proper superhero to go busting into warehouses late at night.

Nor is Clark Kent the primary focus. As good as a Superman as Tyler Hoechlin is, Elizabeth Tulloch often captivates the most attention. Leaving Metropolis for the sake of her family, Lois Lane gave up a career-defining position as the star reporter for a major newspaper, the kind of stature that would grant her instant celebrity status in the real world. Both Lois & Clark are personalities far bigger than Smallville, yet they feel at home in this environment as they teach their boys how to be men.

The constant juggle of responsibility between their own family and the world at large makes for quite compelling television. Through its early episodes, Superman & Lois has fared quite well at satisfying its audience’s natural urge for superhero action as well as the bread and butter CW family storytelling. This isn’t the kind of show that makes for a marquee offering for a streaming service, but it’s the kind of series one can look forward to each week, a sense of familiarity desperately needed in this pandemic landscape.

Such a balance works well with its broader storyline involving Morgan Edge (Adam Rayner), a clash of a capitalist mogul and small town values. A real estate developer is hardly on the same level as Damian Dahrk or Eobard Thawne. Superman & Lois so far has shown that it doesn’t necessarily need a menacing “big bad.”

The Arrowverse won’t be around forever. HBO Max’s own slate of DC content will naturally diminish the broader importance of The CW to deliver weekly superhero narratives for television audiences. Whatever the future holds for broadcast TV, Superman & Lois captures one’s attention with its great storytelling.

« Transgender Day of Visibility: A Dissent
Godzilla vs. Kong doesn’t have enough of a punch to make up for its awful human characters »