Classic Film: So Dark the Night 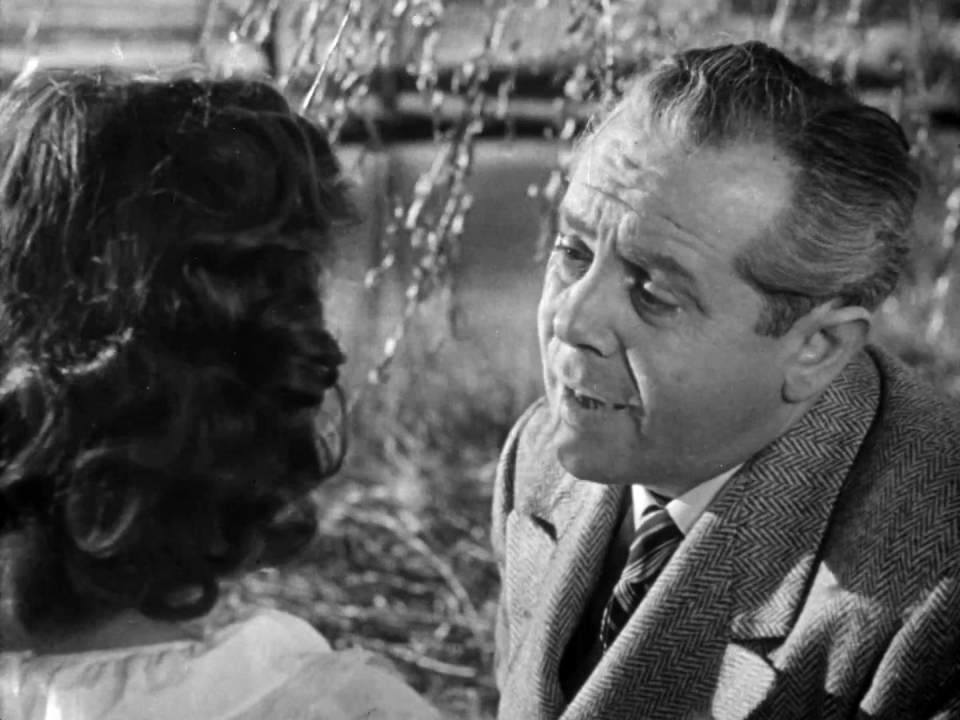 Nobody likes to be told they’re too old for anything, let alone love. Finality has a way of sucking all the hope out of a soul, leaving little but the regrets of missed opportunities. Humanity needs something to live for.

So Dark the Night explores the mindset of Henri Cassin (Steven Geray), an aging Parisian detective on holiday in the countryside, where a young girl Nanette (Micheline Cheirel) becomes infatuated with his talents and sense of worldliness. The sudden death of Nanette and her boyfriend/betrothed wreaks havoc on the small town. Henri’s efforts to uncover the killer lead to shocking discoveries that bring about many questions as to the nature of human consciousness.

Director Joseph H. Lewis does a remarkable job crafting each scene, often relying on uncomfortable camera angles. Many shots are partially obstructed by various points off the inn, creating a sense of claustrophobia as Henri struggles to search for the truth. The audience is frequently made to feel like a fly on the wall from room to room, listening in on intimate conversations.

Geray carries the narrative with his performance as the awkward protagonist. Henri is a strange man, a gentleman with a pleasant demeanor who leaves you feeling more uncomfortable in each passing scene. He’s a hard figure to root for, without leaving any obvious reason why.

So Dark the Night is a brisk noir gem that meticulously builds suspense over the course of its short runtime. There are no subplots. Lewis weaves character development in on the fly, always with his eye on the mystery.

The payoff has grand ambitions in its depiction of mental health, perhaps a bit lofty for 1946. Whether its diagnoses are fair or not, the film presents plenty for its audience to chew on long after the credits have rolled. So Dark the Night is bound to make many uncomfortable, but fans of noir will find plenty to enjoy.

criterion so dark the night