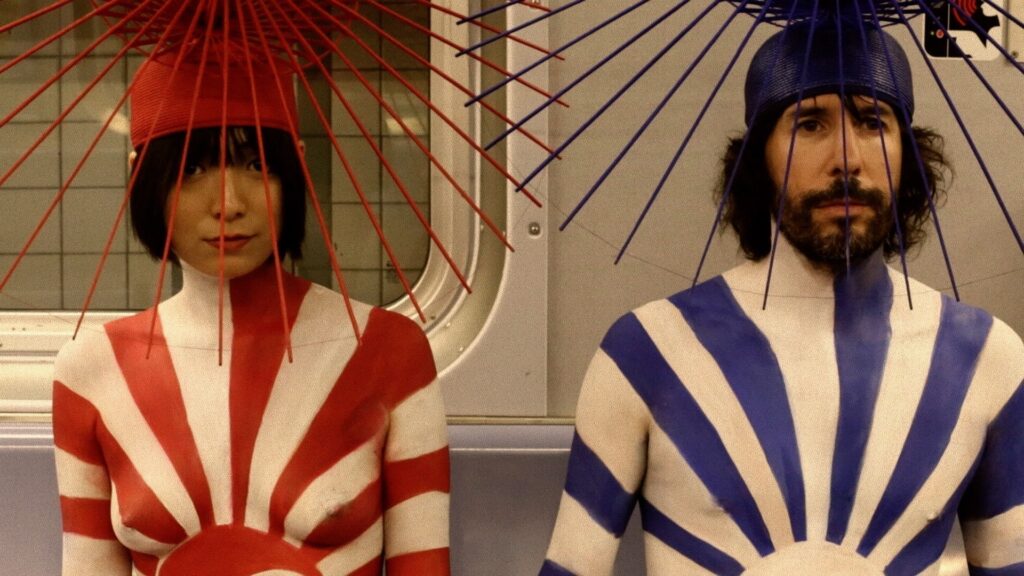 What’s the best way to find true love? Entire industries are dedicated to pursuing that elusive answer. Director Steve Markle took an unusual approach to the question, filming the documentary Shoot to Marry as an effort to move past a failed proposal.

The film has a fairly simple plot. Markle reaches out to women he finds interesting and flies to their city to interview them. The interviews tend not to focus much on the women, often to their annoyance, but rather Markle’s own musings. It’s a fairly silly premise, but one that he commits to quite well.

Markle has a gift for comedy. Shoot to Marry aims for laughs more than enlightenment, a hilarious narrative that never takes itself too seriously. Markle is very self-deprecating, completely owning the film’s bizarre premise. The story of his break-up is told in vivid detail, a tragic event that obviously made a big impact on his life.

There are some that may find the nature of Markle’s deception off-putting on the surface, though it’s hard to say there’s ever a point where he paints his subjects in a negative light that takes advantage of them. The documentary does grapple with this subject, delivering a satisfying outcome. He’s a weird, lonely man with a seemingly good heart able to craft a narrative out of his quirks. It’s quite an impressive feat.

Markle also knows when less is more. The film’s seventy-seven-minute runtime is an asset, not letting the narrative overstay his welcome. Though he’s not forthcoming with why he’s interviewing women, he does present full portraits of those who agreed to be in the film, essentially delivering the outcome he initially promised them.

Though the film does at times struggle with what exactly it’s about, Markle does manage to introduce some food for thought to his audience. Shoot to Marry is a unique film. You may not learn a whole lot watching a grown man fly around North America to film women with the off chance that one might be attracted to him, but it’s a worthwhile experience. Few documentaries manage as many laughs as Markle achieved.