John Wick: Chapter 3 – Parabellum Ups The Ante Without Getting Lost in Its Own Lore 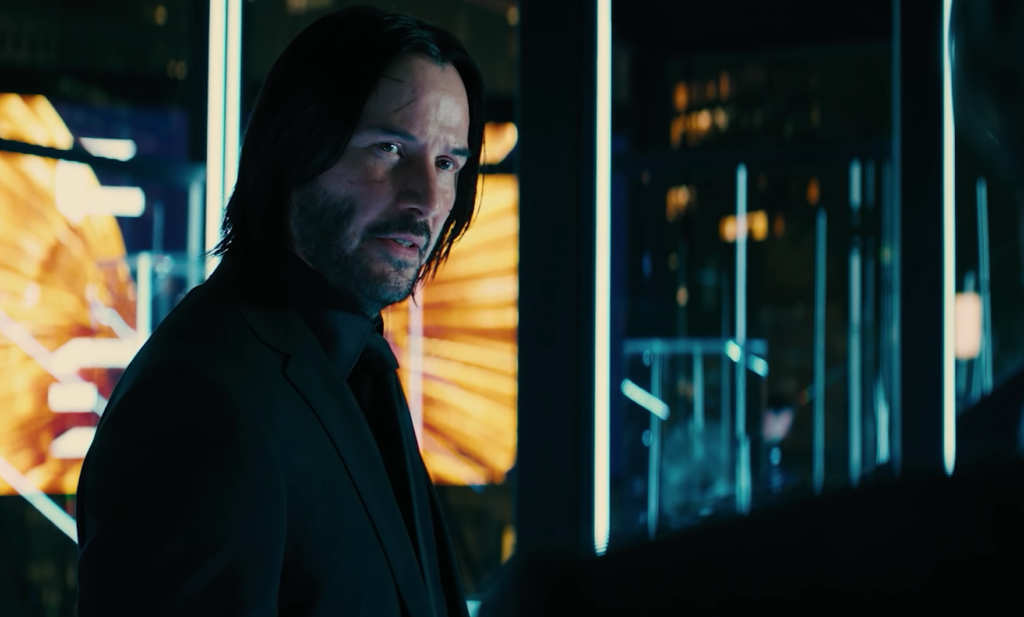 The John Wick franchise is seemingly built to last forever, with a consistently bankable lead and a premise that carries a ton of replay value. It’s hard to go wrong watching a seemingly ageless Keanu Reeves perform well-choreographed fight scene after fight scene. Perhaps the only potential downside would be for the series to lean in too much to its own mythology.

John Wick: Chapter 3 – Parabellum expands on the mythology of the High Table, a minor element of the first installment that saw its role expand in the second film. Parabellum starts off almost immediately after the events of the first, with Wick on the run after being declared “excommunicato” for committing murder on consecrated grounds. For those who loved the simplicity of the original film’s premise, the heightened importance of the High Table might prove to be unnecessary, but Parabellum integrates the lore into its established premise fairly well.

The fight scenes remain the series’ bread and butter. Reeves is spectacular, almost looking like a ballet dancer as he moves with such grace, raining blows down upon his enemies. There are a few sequences that require a heavy helping of suspension of disbelief, but the film doesn’t try to top itself to the point of self-parody. Over the top is a fine line to walk, but Parabellum keeps its balance.

The supporting cast is perhaps a bit too bloated for the series’ own good. The “senior mentor” lane once occupied by Ian McShane and to a lesser extent, Lance Reddick now includes the returning Laurence Fishburne and newcomer Anjelica Huston, all vying for screen time in a series that works best when its characters are fighting, not talking. A detour to Morocco gives Halle Berry the chance to shine as Sofia, a close friend of Wick who shows off plenty of her assassin skills.

Parabellum is similarly split on its villain front. Asia Kate Dillon serves as the primary antagonist in the role of the Adjudicator, tasked with restoring order after Wick rattled the High Table. Jerome Flynn and Mark Dacascos also serve as hindrances to Wick as he tries to stay alive while trying to clean up his mess. The film likely more characters than it needs, struggling at times to justify its somewhat frantic pacing.

The bloated cast isn’t necessarily a detriment, but there is the sense that John Wick’s broader lore is reaching its saturation point. With a runtime of just over two hours, about thirty minutes longer than the original, Parabellum squeezes a lot in as it tries to serve a narrative that’s bigger than one single film. After two straight films that build on the mythology of the High Table, you’re not exactly left with much of a desire to see that trend continue.

Parabellum ups the ante in a good way, an action-packed adventure bolstered by Reeves’ dedication to his craft. The film builds on the foundation of the first films while keeping the formula as fresh as you could expect the third time around. There may come a day when the John Wick franchises becomes too much of a good thing. We’re not there yet.