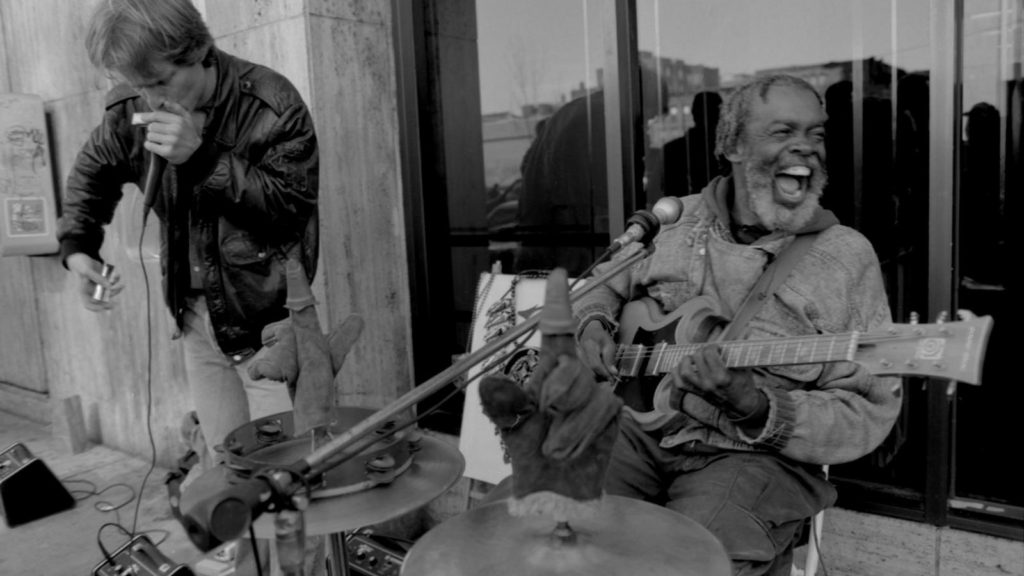 « Dirtbag: The Legend of Fred Beckey Is a Powerful Testament to the Will of the Human Spirit
Dumbo Is an Overstuffed Mess »